Yesterday, perhaps for the first time in my adult life, I was attacked in public.

Well. maybe it wasn’t an attack. Maybe I was just yelled at. Maybe criticized. Maybe sneered at.

Whatever it was, it felt personal and angry. Also completely  unhelpful.

To put it in perspective, the guy who did it is – I think –  a good person. He is a government officer who wants to make a difference. He prides himself on his bull**** detectors and he has carefully built a reputation as a person not to be messed with. “Convince me with data,” he says. “I’m not interested in excuses.” 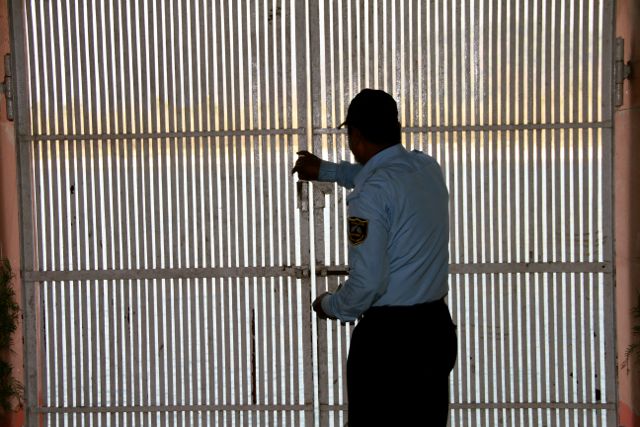 I’ve seen him in action before. In the last meeting I attended where he was in charge, I watched horrified as he slashed and burned his own “team” – none of whom seemed to want to be anywhere near him. You could see the closed minds all around him. Everyone just waiting for him to stop roaring and let them get back to their lives. It was an object lesson in how not to lead. He came in looking for faults, flaws and mistakes and – Wow! Big Surprise! – that’s all he found.

So I guess it was just a matter of time before he trained his sights on us.

He was already a bit annoyed with me.

Here in India, government officials do exactly as they please. They summon you for a meeting and then show up two hours late. No explanations, no apologies. “We are just very important,” they say with their actions.

My colleagues and I had been called for this particular meeting three times already. Our friend hadn’t appeared even once. So for this one, #4, I called him to make sure it was actually happening. I mentioned that we were all busy. That we were all doing important work. That I expected the courtesy of a phone call if he couldn’t make it.

Well. No. Don’t do that. Don’t you dare mention to an important government official that your time might also be valuable. Don’t you dare point out that you have a 97 year old mother-in-law and a 24 year old disabled daughter both of whom you need to make complicated arrangements for.

So he arrived for our meeting annoyed and it was just a matter of time before we got hit.

He looked at our performance, found a flaw, POUNCED.

To be honest, we had our own misgivings. We knew there were problems with our program. We are training health workers to identify kids with disability and they have consistently been coming up with nothing. So we had recently changed tactics and started training childcare workers. There was a huge difference. One month: zero kids. The next month: 100! 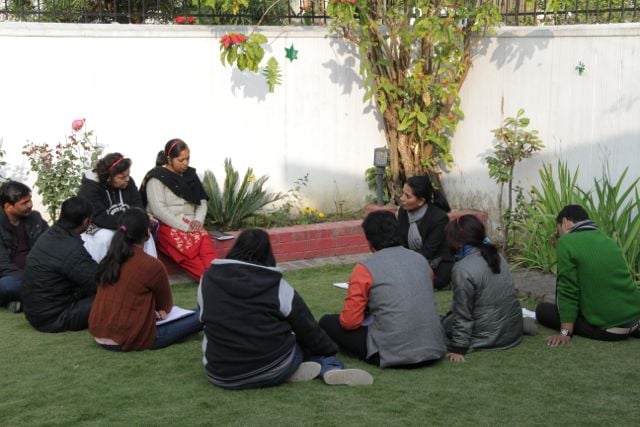 But considering the number of children we know are out there, 100 is still too few. We knew we were on the right track finally, but something was still keeping us from achieving our ultimate goal.  We would have been happy to discuss it, to try and understand what was preventing us from locating them. Because all we want, all we really want, is to identify children in need of what we have and then to give them the services they require. It’s that simple.

And I think that is what bothered me the most about this government official’s approach. He assumed we didn’t care. He assumed we were doing our work perfunctorily and without thought and that HE had been appointed to catch us out, highlight our lapses and rub our faces in them. As if we didn’t already know. As if we hadn’t already tried five different tactics to sort it out. As if we weren’t working night and day to to improve our systems.

It’s ok. He didn’t really get to us in any fundamental way. We feel secure enough in our commitment and our dedication not to be bothered when it is called into question. But this man is a government official, a leader.  What disturbs me is his idea that power-mongering and fault-finding and second guessing people’s motivations is leadership; that insulting people and questioning their commitment is a useful strategy for nation building.

We know from our work with kids who have special needs and their parents that everything grows from strength. We don’t focus on the problem when a kid arrives who can’t walk. We focus on what he can do. Can he sit? Maintain balance? Crawl? Bottom-scoot? We identify his strengths and build on them. Same with the parents. Same with our staff. Same with ourselves.

And same with government officials. If this gentleman were willing to have a conversation, I’d point out how much I admire his passion for results and his insistence on an evidence-based approach to planning and strategy. I’d remind him that what we notice and nurture and celebrate tends to grow. And I’d gently whisper in his ear that a little praise and recognition goes a long, long way. It’s like a bridge leading right on over to the promised land. 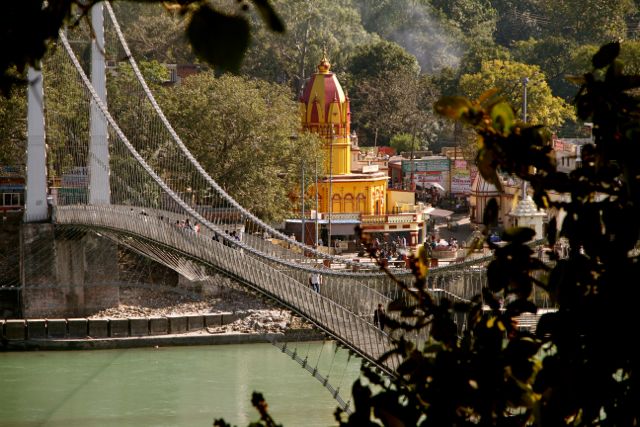