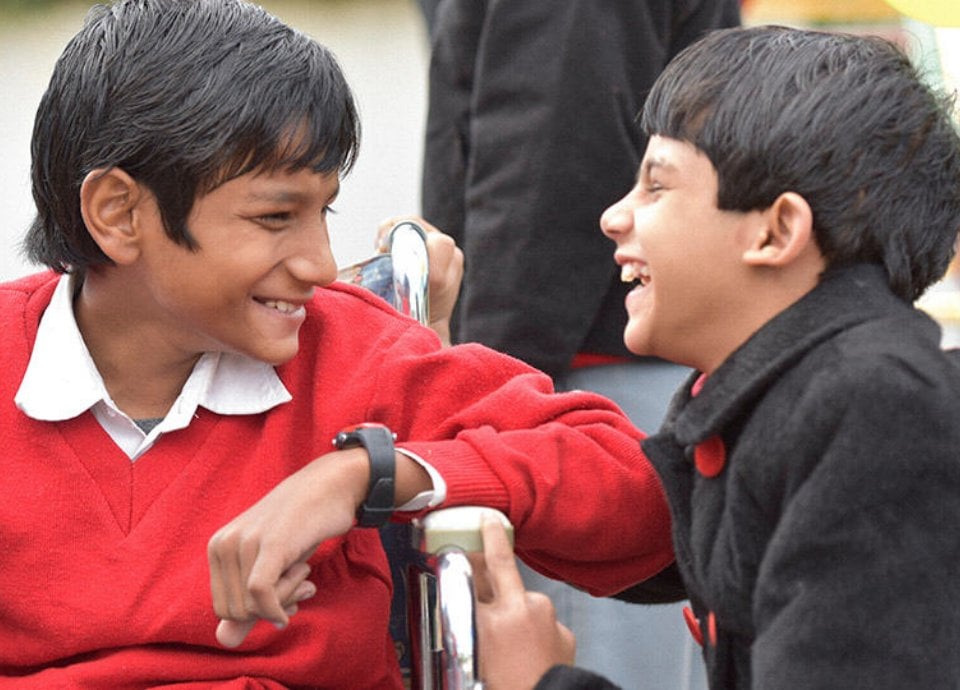 To provide specialized, localized services to children with disabilities and their families, and help others do the same

To provide specialized, localized services to children with disabilities and their families, and help others do the same

A better world for children with disabilities 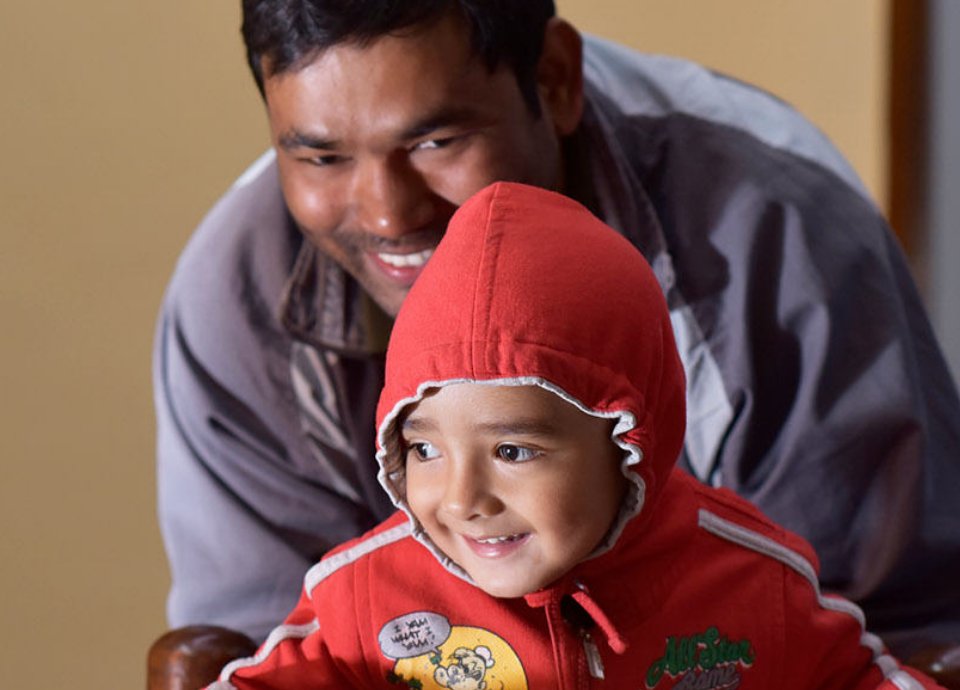 A better world for children with disabilities

People are always asking us about our name. Why Latika Roy? Who was she? What inspired us to start? We have interesting stories for all these questions…

Latika Roy grew up in Bihar and though she had an overwhelming desire for higher education, she was married off at the age of 18. 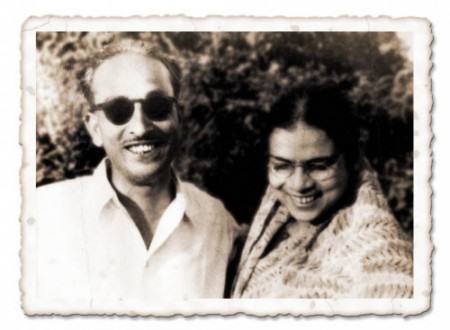 But, through sheer determination, she taught herself English and then at the age of 22, escaped to Kodaikanal – already pregnant with her first child – to study education with the renowned Maria Montessori. Well after the baby was born, she returned to Dehradun, now a trained Montessori teacher, and started her own school. It started in a tent, but after adding rupee over hard-earned rupee and brick over hard-earned brick, she was able to construct her own school building in Dehradun.

Sadly, she died in 1992 at the age of 74, after suffering several paralyzing strokes. In her will she had expressed a desire that the Montessori School continue. Her husband, who nursed her through 14 years and by then, had a better idea of what a remarkable woman he had been married to, approached Jo and Ravi Chopra who lived in Dehradun to do something in her memory. (Ravi and Dunu Roy, Latika’s youngest son, were close friends from their college days.) In 1994, Mr Roy approached Jo and Ravi Chopra with a request and a gift: “Do something in memory of my wife”, he asked. “I’ll contribute 200,000 rupees.”

That’s where the Latika Roy Foundation began to form. But, the focus on helping children and adults with special needs sparked when Jo and Ravi Chopra adopted a little girl named Moy Moy. 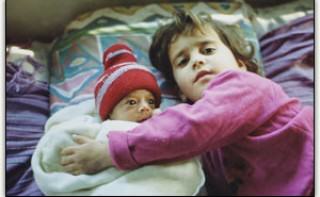 Her mother was from the Himalayas and went into labor during a bus ride. Moy Moy was born on the side of the road 12 weeks premature, weighing in at 2 pounds. Her mother wrapped her up in a shawl and brought her into the hospital, where an American couple, both doctors, was volunteering. Her mother was planning to give Moy Moy – her 12th child – up for adoption. When the doctors about the baby, the woman said her sister would adopt her. The sister was Jo Chopra.

It turned out that Moy Moy needed a special school and there was none to be found in their city, so they started one. Now, 20 years later, Moy Moy’s school serves hundreds of children from all over the state and the country. Because of her, over a 100 people have jobs and a purpose in life that has transformed them into extraordinary bearers of good news in a world desperately in need of it.

“Indeed, whenever something needs to be done and the way looks dark and the task seems impossible, we think of the child whose whole existence has been a series of impossibilities and we realize, once again, that all things are possible with faith, love and the willingness to leap into the unknown. Just leap. The net will appear.”

The start of Latika Vihar, an inclusive neighbourhood children’s centre for creativity and fun. It provides children with opportunities for free expression, development of leadership, creative thought and problem solving skills which a rigid school system discourages and often actively destroys. 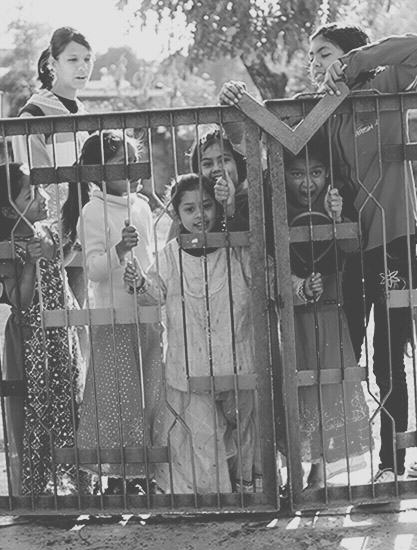 The search for a school for Moy Moy ends when Paula Hughes, a VSO volunteer from the UK arrives to help us establish Karuna Vihar- a school for children with special  needs. 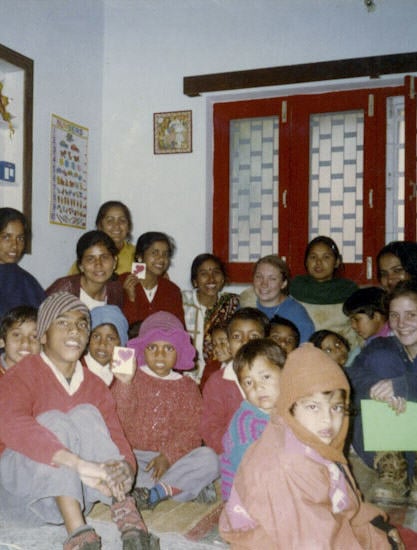 We wanted to catch them young…and we got them! The Early Intervention Centre opens on the campus of St Joseph’s Academy in the heart of Dehradun.The centre provides assessment and therapy services to any child under five with disability. We also get our first big grant from Sir Ratan Tata Trust.

The Centre for Vocational Training opens for the young students who were growing up and graduating from Karuna Vihar. Young adults from age 16 to 21 receive not just vocational training but skills to deal with the growing demands of adulthood. 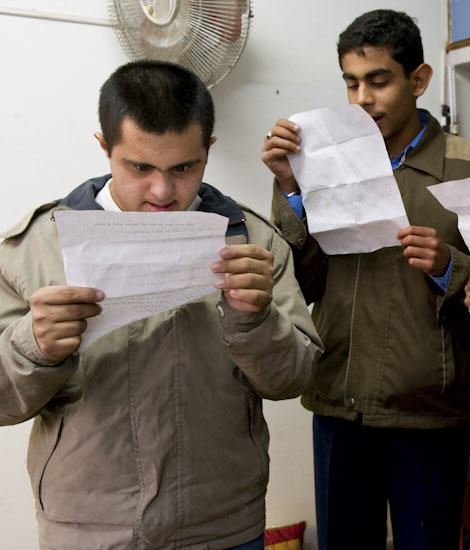 The Foundation becomes a disability resource centre for the state of Uttarakhand offering information, outreach, advocacy and training. 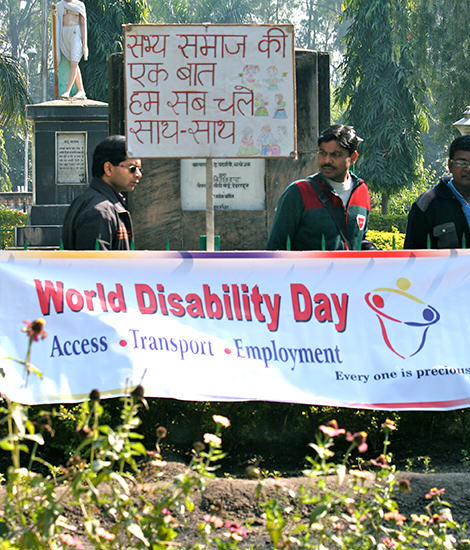 Our big leap! We enter our first public private partnership with the Govt with the setting up of Gubbara at the Doon hospital. Funded by NRHM (National Rural Health Mission) it provides an intensive assessment and a home management plan by an interdisciplinary team of specialists to families from around the state.

We are selected as the ‘NGO of the year’, an award by the National Trust- an autonomous group within the Government of India’s Ministry of Social Welfare and Empowerment and receive the CNN IBN Real Hero Award .Jo Chopra gives a TEDx talk in Mumbai on how inclusion could transform education in the country. 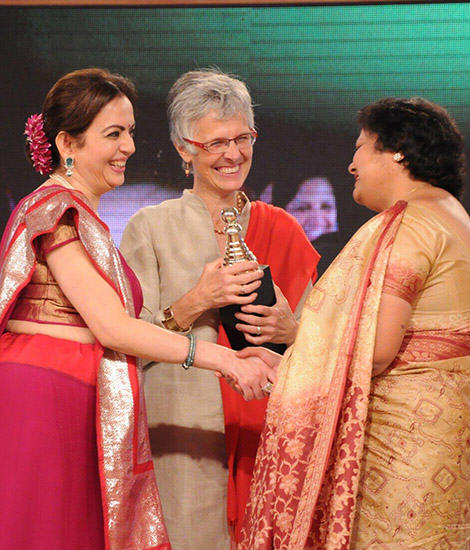 Start of the follow up of the NICU (neonatal intensive care unit) babies at the Doon Hospital. Premature and at-risk babies discharged from the NICU are enrolled for a follow-up programme at Gubbara to monitor their development in the first year of life. 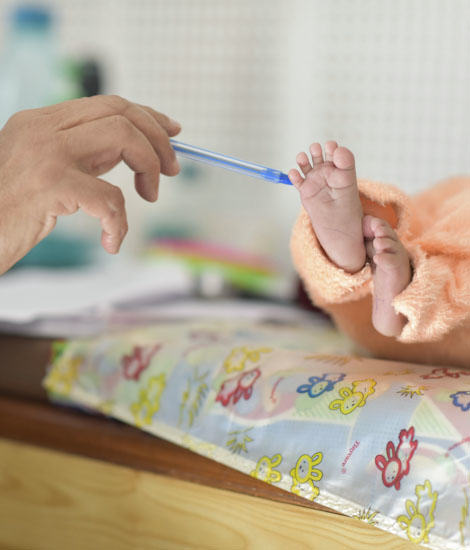 It’s not how much we give but how much love we put into giving.
– Mother Teresa
Donate Now
Join us on Facebook
Follow us on Twitter
Subscribe to our Youtube Channel
Catch us on Instagram
Connect with us on LinkedIn
Latika Roy Memorial Foundation is a registered Society under the Society Registration Act XXI of 1860
+91-135-2761014 +91-8439000110 113/1, Vasant Vihar Dehradun, 248001 Uttarakhand, India
About Projects Resources Get Involved News Jo's Blog Media Mentions
Signup for our Newsletter