ADHD is a neurobiological disorder that is more common in boys than girls. 3-5% of all school age children have ADHD.  Such children may seem less mature and responsible than their peers. They tend to be `on the go’ most of the time and often remain restless and fidgety into adulthood. 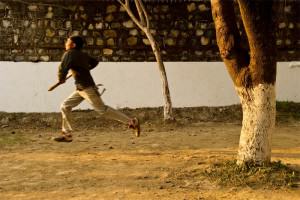 Signs of ADHD usually emerge before the age of 7 and often persist into adulthood, posing lifelong challenges.  Children with ADHD often have co-occurring problems such as school failure, problems with relationships, speech and language difficulties and various other social, emotional and behavioral disorders.