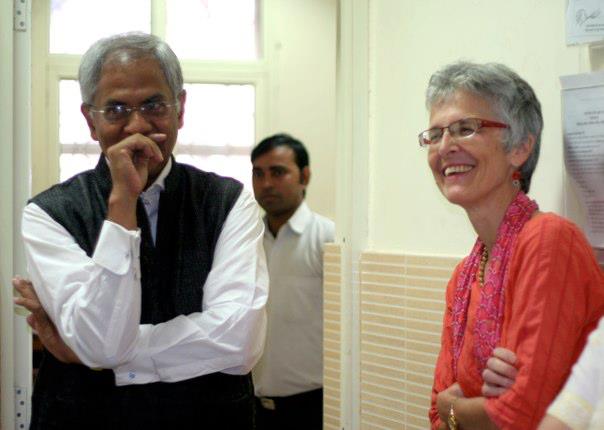 We, the undersigned, are writing to express our opposition to the unwarranted transfer of Shri Keshav Desiraju from his position as Health Secretary, Government of India.

Keshav Desiraju is known for his honesty, integrity and administrative capabilities. There has been no credible case made to justify the move from an important, high-profile department to a lesser known one, nor were proper procedures adhered to in the process.

Furthermore, the decision violates the recent Supreme Court order that serving officers not be transferred earlier than two years to “ensure good governance.”

Whenever sudden decisions are made and transparency is missing, rumours abound. This case is no exception. Allegations that Keshav Desiraju has been transferred as punishment over a principled stand regarding the Medical Council of India or about import of stents are all over the press. Distinguished groups like Medico Friends Circle and individuals like Nobel Laureate Amartaya Sen have expressed their dismay and consternation.

We add our names to the long and growing list of people who are trying to make a difference in the country but are continually thwarted by political manoeuvres and vested interests. We urge you to investigate Keshav Desiraju’s transfer and restore him to his former position as Secretary, Health.

Open Bridges and Locked Gates
The Primulas Are Preaching