We have no visions because we live in an age in which they are not permitted.

I wasn’t there when Moy Moy died. I was in Chicago with Cathleen. So going back to the US for the first time since we lost her was momentous. I didn’t understand just how momentous until I got there. It hit me slowly at first, but then rapidly grew into a stunning and overwhelming certainty: Moy Moy is never coming back.

I knew that, of course I did. I had hugged her as her body lay in the coffin. I was there when we lowered her into the ground. Every day I wake up in the house she no longer shares with us. Over the past year, I’ve slowly given her clothes away. I’ve sent her wheelchair to the CVT. I see children in the neighbourhood wearing her shoes. I know she’s gone. 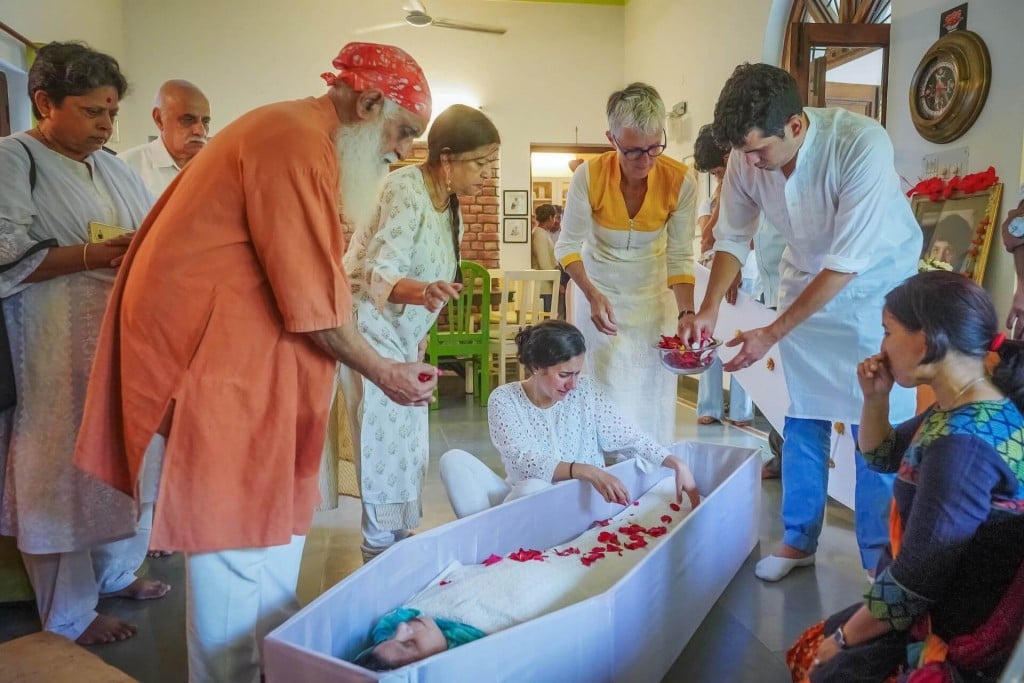 But I discovered, when we reached the US, that in another layer of my brain I had been clinging to an idea so crazy that not only could I not have explained it, I didn’t even know it was there. In those first few days in Chicago, I slowly became aware of a rising sense of disappointment which I couldn’t put my finger on.

There was nothing to be disappointed about. I was so happy to be there. Cathleen was about to defend her PhD dissertation and we were all a-twitter with excitement and pride. There was so much to do (family and friends were coming from all over the country and the world for the occasion) and we were busy from morning till night.

And yet, I had this nagging sense of something I’d been expecting which hadn’t appeared, something I had been promised which hadn’t materialised. Then it hit me. I had been thinking I still had one more card to play, one last place to look. I had been thinking that if I could just return to where it had happened, where I had gotten the news, I could walk it back. I could retrace my steps. I could remake the world, square the circle. I could literally rewrite the story.

All through this year since her death, without being aware of it, I had been holding on to that insane hope. Somewhere, deep inside my rational, thinking brain, I really believed I’d still be able to find her.

It was almost as if someone else had been doing my thinking. Some disembodied version of myself had been walking alongside me the whole time, whispering this strange and crazy idea of an alternate world in which she still existed. And then suddenly, I woke up.

At first I was just bewildered to finally be able to see what I had indeed been thinking without even being aware of it. It was frightening to be so out of touch with the inner workings of my own mind. It felt so strange, so disorienting. How had I thought that was possible? What world had I been living in? I couldn’t even put it into words to try and make sense of it.

But finally, I was left face-to-face with the truth: my last lifeline had been an illusion. Moy Moy was truly gone and the grief I had secretly believed I would be permitted to escape engulfed me again.

But you can’t keep a good believer down. Moy Moy has to be somewhere. She can’t have just disappeared into nothingness.

I’ve left the Catholic Church but I haven’t given up its teachings. I still believe in an afterlife (I think). I still believe in the existence of a soul which outlives the physical body. I believe it because I feel Moy Moy’s presence everywhere, in my waking and sleeping; in the hearts and minds of those who knew her and, mysteriously, at work in the lives of people who’ve never met her and have never even heard of her.

On the 1st anniversary of her death, Ravi and I were with Cathleen and Daniel in Chicago. We woke up feeling tender and fragile, wondering how we would get through this sad, painful day. I opened my email after breakfast and found the news of a donation of $150,000. No connection. The donor had never met Moy Moy, didn’t know me and had no idea of the significance of receiving this stunning amount on this particular day.

The atmosphere in Cathleen and Daniel’s flat lightened immediately. It was like Moy Moy was pinging us. “What? You thought I was gone?”

The day before I left Chicago for the East Coast, Cathleen and I went to visit the place where we had first heard the news. I had been dreading going back there since we arrived, yet I knew I had to do it. I had prepared for it in an extensive session with my therapist here in Dehradun (yes, I’ve been seeing a therapist since Moy Moy’s death. What a help! I’m convinced that taking care of our mental health is the most important thing we can do for ourselves.) – and I felt ready, though still anxious.

When we got there, I didn’t recognize the place. The restaurant and outdoor seating was just as I remembered, but the area where I had paced while talking to Ravi on the phone was completely different. Cathleen assured me I wasn’t imagining it. She said:      “A few months after Moy Moy, they turned the concrete walkway that used to be here into a beautiful and peaceful rock garden. No one knows why, because it was fine as it was. They even placed a bench so we can just sit here and remember.” 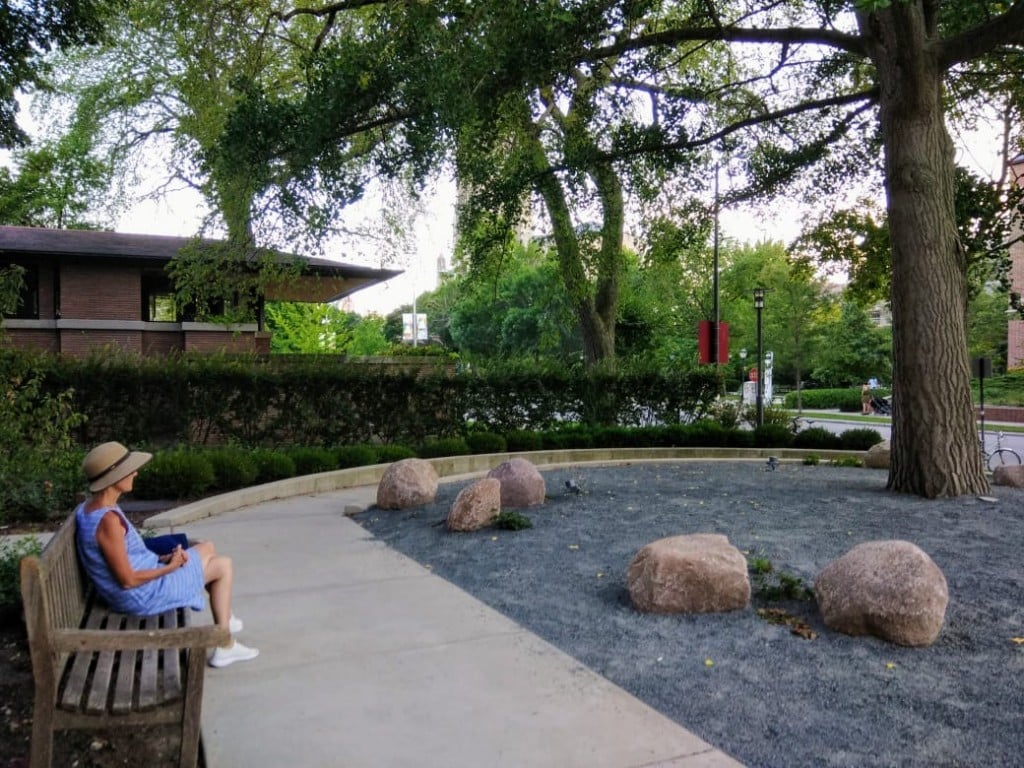 We sat there remembering for a while and I thought, not for the first time, how lucky we are to live in the Age of Moy Moy, where visions arrive with the clarity and starkness of monsoon light in a rock garden and where belief in a world beyond our comprehension just comes with the territory.

She is free as the wind, she is covered with stars. She is gone and she is still with us. The signs are all around us. 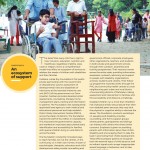 Case study – An ecosystem of support 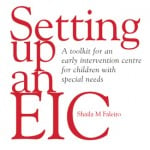 How to Create an Early Intervention Center