“Looking forward to your response.”  How many times have you ended an important – even urgent – letter with this phrase?  You’ve written to a potential donor or you are trying to set up a meeting with a busy government official. Maybe this is your 4th or 5th attempt and yet the person you’ve emailed seems to be actively ignoring you.

You are endlessly “looking forward” and yet your quarry sails blithely on, not bothering to even wave in your direction.

Could it be that phrase itself that’s causing the problem?

Recently, my very smart son Anand gave me a piece of advice. “Mom,” he said. “When you end a letter, you want to leave the recipient feeling that they have to do something. ‘Looking forward to your response‘ is too vague to be a call to action. Try saying this instead: ‘A call at this point would help us sort out the details. Which would work better: 3 o’clock on Wednesday or on Thursday?”

I was skeptical. Why would that important donor or busy official act differently just because I reworded my letter? But I decided to give it a try.

A donor who had promised us a large sum had gone quiet when it came to working out the details. I wrote to her five times but her one and only answer was a hasty and breathless apology and a promise to get back to me by evening. That had been a week earlier.

I tried the new approach:

Dear Anya,
Would love to fix a time to speak today. Which works better for you – 3 PM or 4?
Jo
15 minutes later she called me herself – from Paris. Her silence was inexcusable, she said, and even though she was abroad, she assured me: the process was underway and the check would arrive in a few days.
I then sent similar letters to three other funders. ALL THREE responded within an hour. I shared the technique with a colleague and she tried it with a donor she had been trying to rouse for a month. He set up a call with her for the next day. Crazy. Why the urgency? What made them respond with such alacrity? 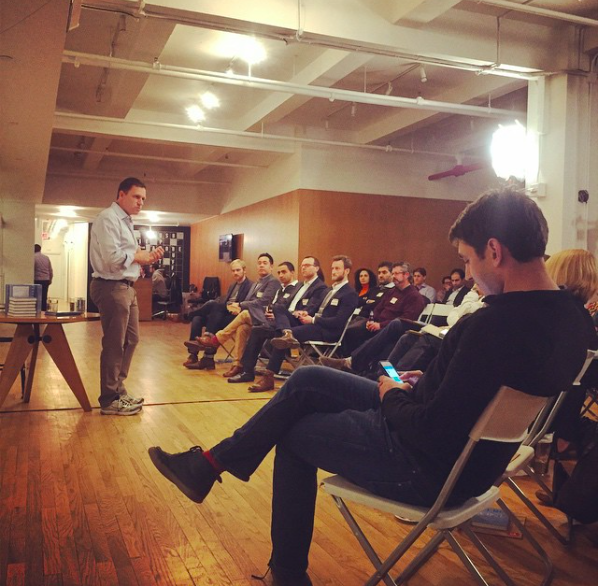 Anand works with General Assembly. It’s a for-profit company so they don’t go after donations like I do. But they also have to sell their services, appeal to investors and close deals. That’s what they do every day. They don’t waste time “looking forward to a response.” They are quick and decisive. They expect the same from the people they do business with. (More advice like Anand’s to me can be found in a book called Start With No.)
“Start with No” sounds negative. But it looks like people respond to decisiveness and a brisk, activity-based clarity of purpose: What time shall we talk? This time or that? Because you know you want to talk to me.
Try it yourself. It worked for us.
Comments 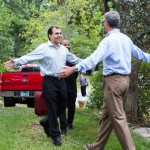