A pediatrician named Alastair McAlpine recently tweeted about a little project he’d undertaken. He asked a bunch of his terminally ill patients what had made their lives thus far meaningful. His patients are children; they were dying and they had a lot to say. Go read the thread.

After pets, parents and ice cream, books were the top favorite. Specifically, being read to by Mom or Dad.

He tweeted: ALL of them loved books or being told stories, especially by their parents: ‘Harry Potter made me feel brave.’ ‘I love stories in space!’ ‘I want to be a great detective like Sherlock Holmes when I’m better!’ Folks, read to your kids! They love it.

We have reading corners in all our centres. Children are drawn to them as if by magic. It is as if those corners possess some invisible magnetic force that draws kids in. 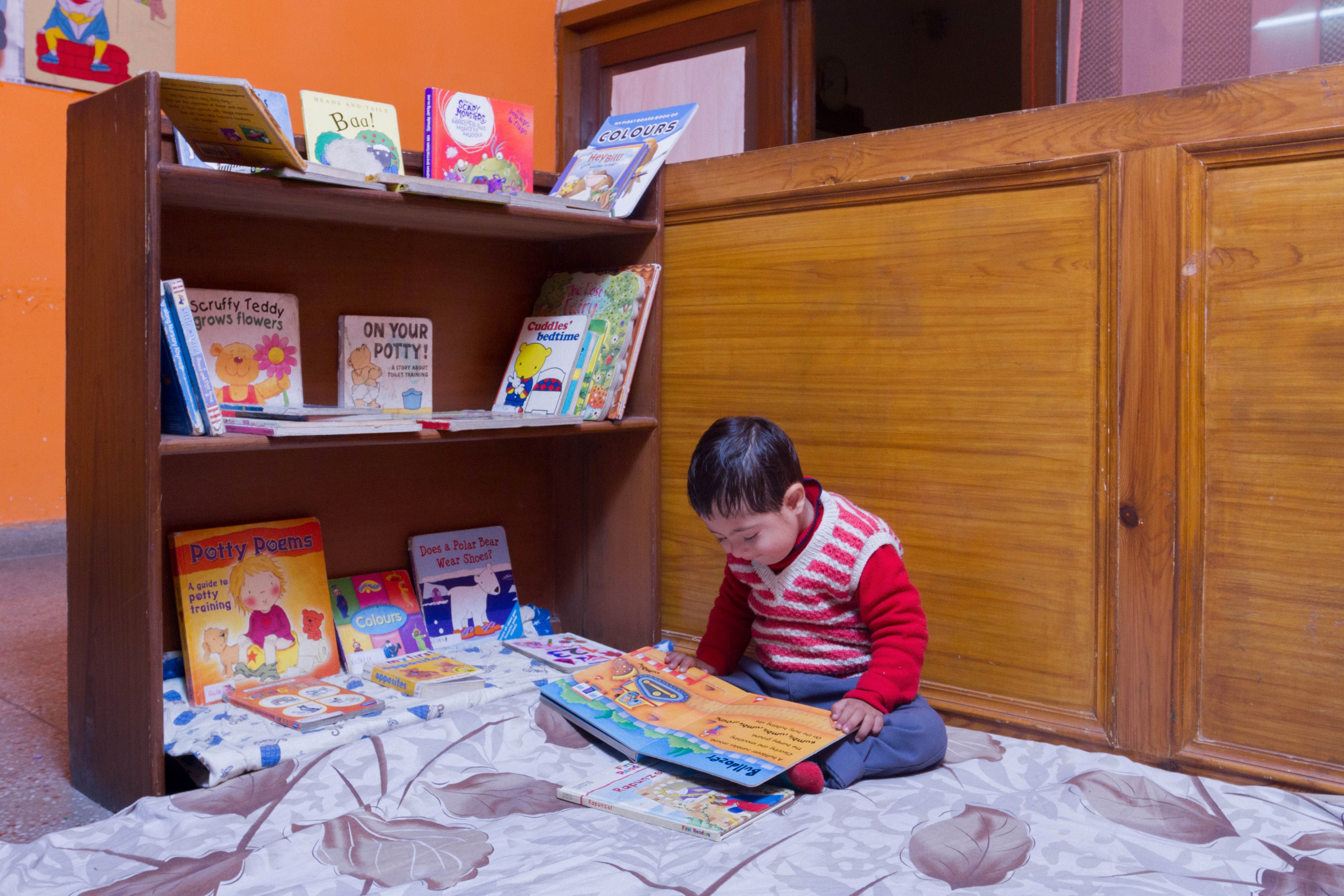 And if there happens to be an adult around, ready to tell them a story – all the better. 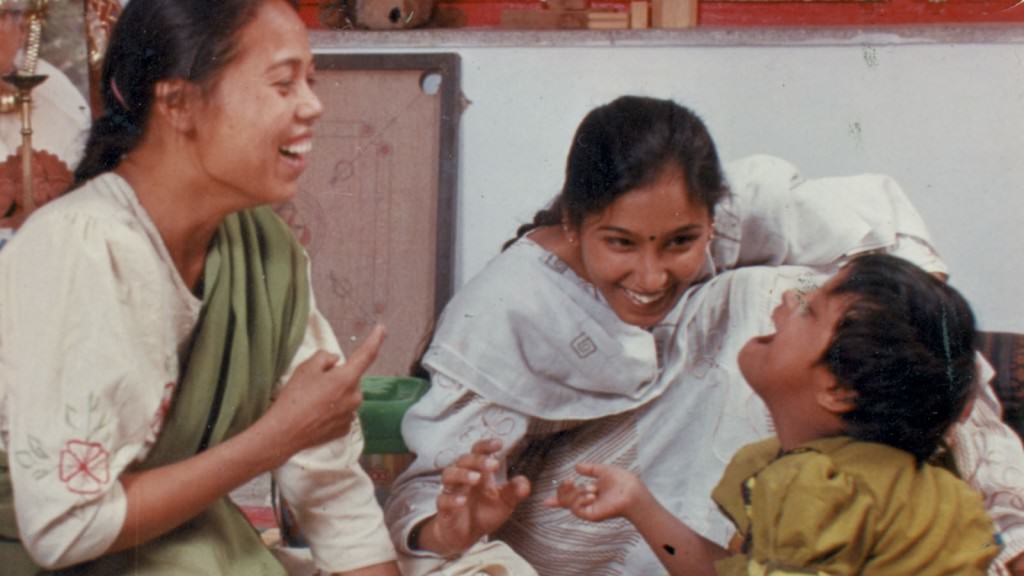 Maybe someone has been researching the science. Because the evidence is clear: story-telling with and reading to your children has guaranteed results.

Years ago, a Boston pediatrician named Barry Zuckerman started a program called Read Out and Read. He had a hunch that if parents would read to their children, those children would do better in school. They would be emotionally more stable, they would have better vocabularies and they would have stronger problem-solving skills.

Doctor Zuckerman, go to the head of the class.

I know it’s presumptuous to commend someone as senior as Barry Zuckerman, but I cannot help it. He had zeroed in on something so basic, so fundamental most people don’t even notice it. Most parents tell their children stories. Many of us read out loud to them.  We don’t think about it, we don’t tick it off on our “to do” list. We just do it because that’s what we do.

Both of my parents read to us. So did our Grandparents. There’s a long line. It’s a tradition. I don’t think they knew about the science. They didn’t have to. They could see the results for themselves. Nothing can calm restless kids or excite quiet ones like a story. 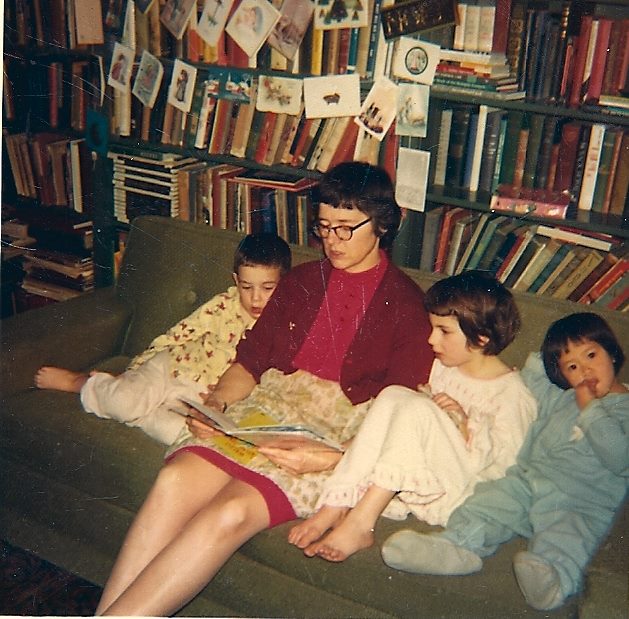 My Mom had a special gift for stories. “Give me three things,” she would say and we would shout out our suggestions: “An elf, a magic carpet and a bag of oranges!” or “A boat, a fire and a mountain!” Mom would then weave a story which contained those three elements and we would melt into it, certain that the world was full of magic and logic and whatever else we required.

She and Dad read to us and told us stories and watched as our vocabularies grew and our imaginations took flight. We were textbook cases. We are all, every one of us, evidence of the importance of reading to kids. We all became readers ourselves. We all love to write and all of us read to our own kids. My three grew up on stories – Anand and Cathleen read the way they breathe: it’s essential to them.

Moy Moy is 28 now and has severe disabilities and I still read to her every night. Does any of it register? Does she understand my voice? Can she make sense of the plot lines, the stories, the narratives? Does it matter?

I don’t think so. I think the important thing here is what’s important for any child being read to: she hears my voice and she knows that I love her. She hears my voice. She listens to the story and she catches the meaning beneath the words: “You matter. You are important. This story –  every story – belongs to you.“ 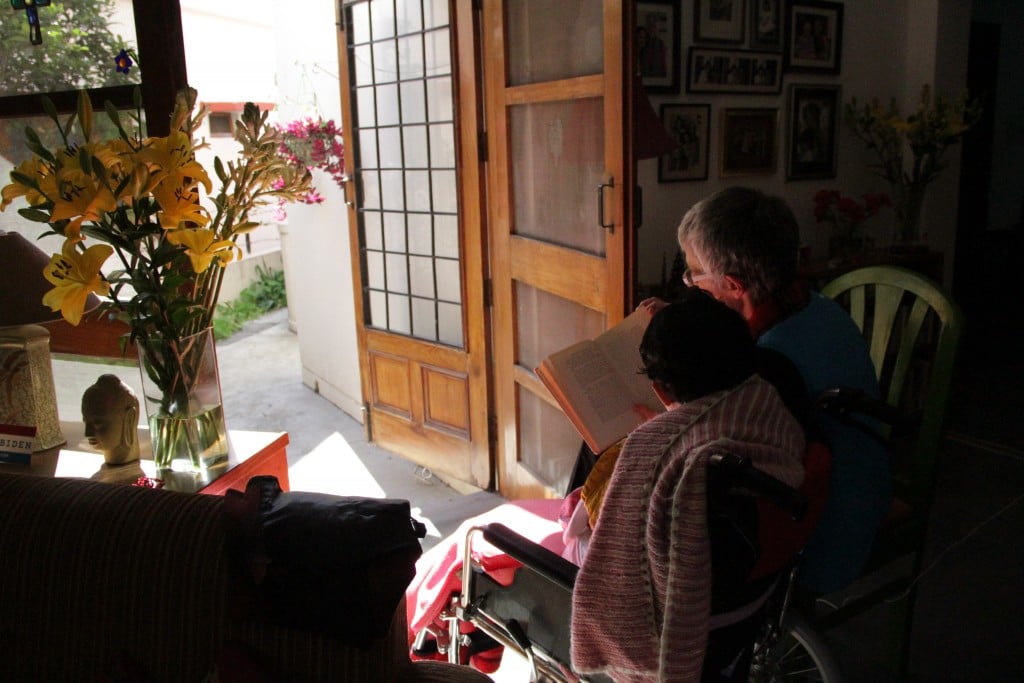 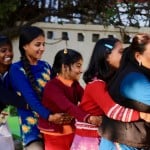 Friends: That’s Why We Are Here
English
हिंदी