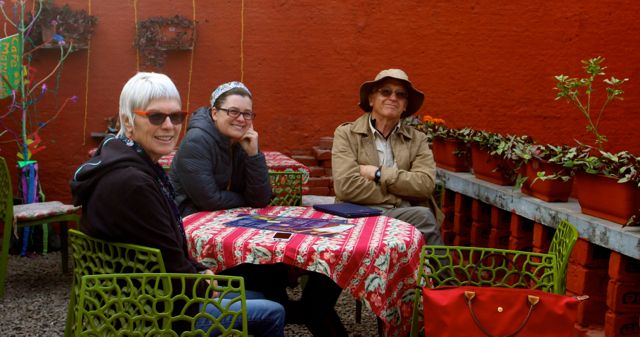 Two of my oldest friends came to visit last month. We had been together in 1982 at a pivotal time in all our lives: in India, learning Hindi, before we had children . . . all three of us remember that time as magical. We met in Mussoorie (the Himalayas!) and there we were, walking around at the top of the world – literally – with no major responsibilities and life stretching out before us like one endless bridge of possibility. Everything was open to us.

Meeting 34 years later (with one of their daughters and one of ours), we had so many stories to share and experiences to catch up on. Chris and Judy had lived in England, Germany, Fiji and Australia since we’d last met; and while we had stayed put in India, they had come back here many times – mainly to a tiny village in Bastar district in Madhya Pradesh, where Chris had done the research which formed his life-work as an anthropologist.

As I showed them around our home and the garden, Chris said something I’ve been thinking about ever since: “You’ve created a beautiful place here – there are so many good spots in this house. It’s like a refuge. You need that.” 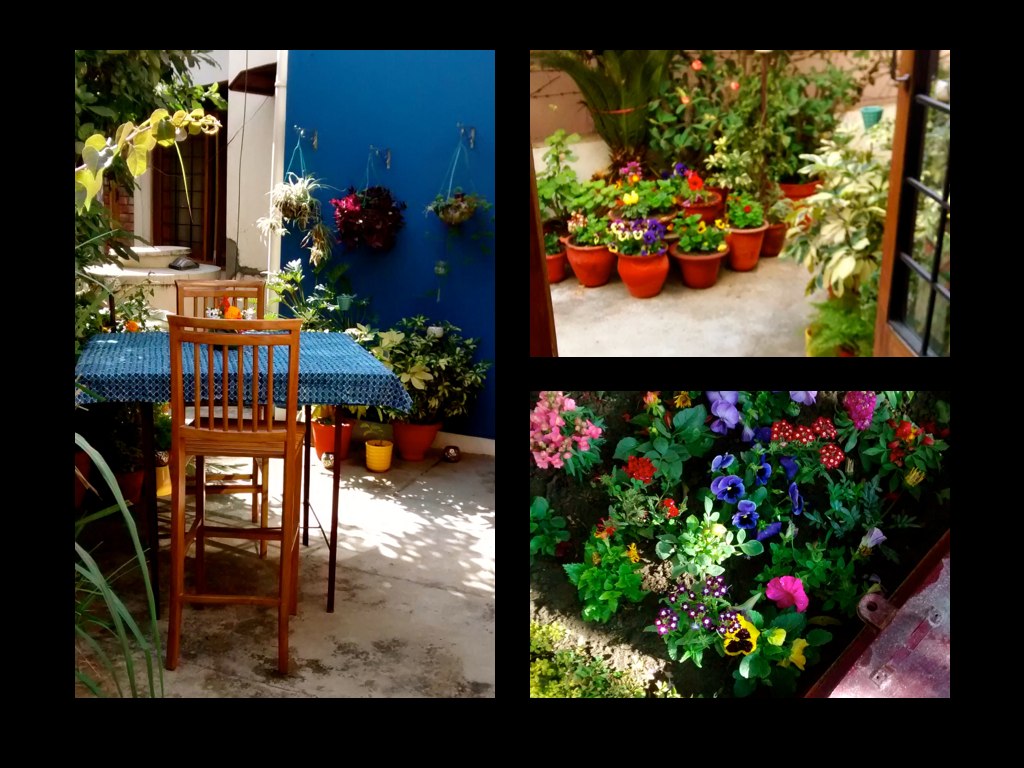 He was right, and while it is true anywhere in the world, I think it’s particularly true in India, where there is so much chaos and noise and squalor and sadness. I know it’s not polite to say it out loud, especially for me, as a foreigner, but there are days when the spitting, the horn-blowing, the staring, the swerving, screeching vehicles, the piles of refuse strewn in all directions, the children begging at every red light, reminding me of our collective failure as human beings – there are days when it is all so spirit-crushing I think I would go under were it not for our beautiful home.

Knowing that I will come home to Friendship House, to these quiet spots hidden in the garden (a table in the back where I can sit and have a cup of tea, colorful flowers waiting just outside the door and another patch right beside the switch for the water pump), knowing that I can look out the bathroom window and see poinsettias in bloom or into the living room to  a fire crackling in the hearth . . . 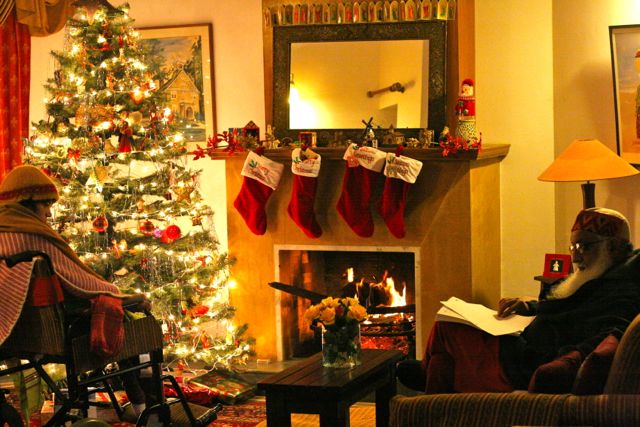 It makes life possible. It gives life a center and a secret core of refreshment and strength and Chris was right: it’s exactly what everyone needs. 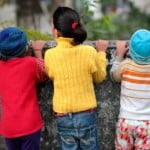 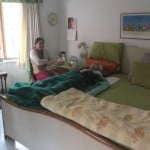