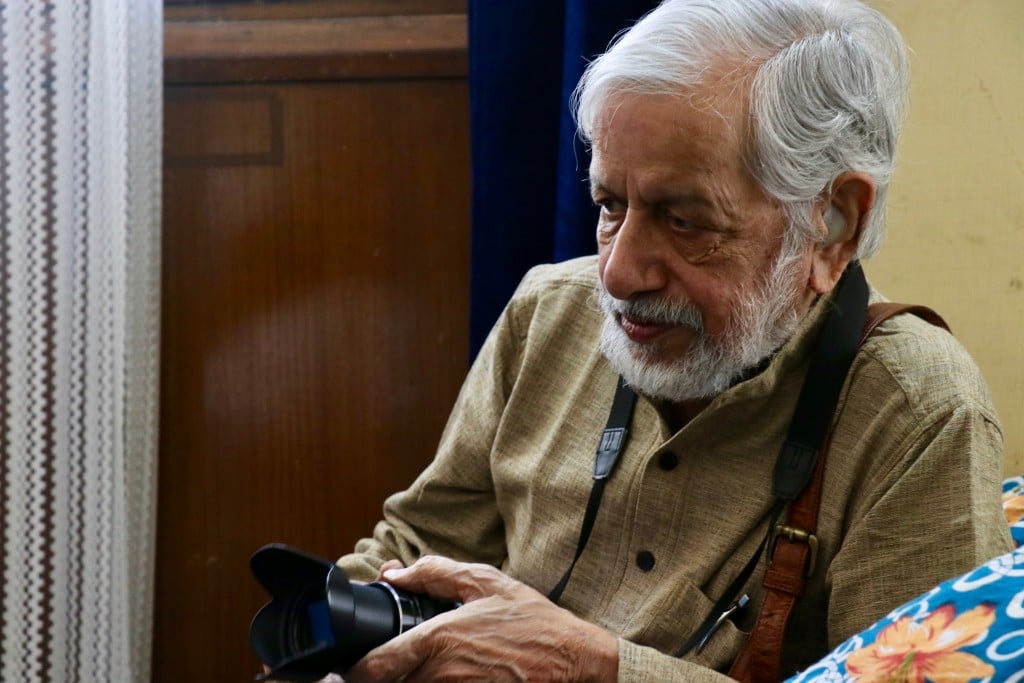 Avinash Pasricha and I go way back.

In 1982, when Ravi and I were living in Delhi, I wrote occasionally for Span Magazine, the PR organ of the US government in India. My first article was on cooking American food in an Indian kitchen. The photographer they sent to take pictures of me and the food I had prepared was none other than Avinash and the images he created were so amazing my little fluff piece ended up being the magazine’s main feature, with me and my homemade bread on the cover.

What I remember most was his kindness. He came to the assignment, I’m sure, assuming I would be a typical American ex-pat, living in a fancy house with a large staff and fabulous table linens, housewares and furnishings. But in fact, Ravi and I were poor. We lived in a two-room flat in a lower middle-class neighbourhood and if we had guests over, we had to go and buy ice because we didn’t even have a fridge.

Avinash and Nand Katyal, the artistic director for the magazine arrived with all their gear and took stock of the situation. They began immediately to improvise. When it was clear that I had no special dishes, tablecloth or flowers available, they got creative. Avinash found a piece of yellow khadi cloth I had purchased to make a kurta for Ravi’s birthday. “This is perfect!” he said, draping it over our small table as if nothing could possibly be better.

The pictures they took made me look like a total American memsahib and our home like a small palace. SPAN magazine was fooled too. Hence the cover appearance.

Avinash and I became co-conspirators.

When I decided to do a calendar to raise awareness and money for the Foundation, I called Avinash and asked if he could help. By then I had realized that Avinash was one of India’s most renowned photographers, famous for his chronicling of dancers and musicians. He was, in fact, a legend. Why didn’t this stop me? Or at least make me pause?

Who knows? I think I just remembered the lovely man who had sized up our simple apartment and saw the beauty and photographed it and I thought – he’s my guy.

Avinash came to Dehradun that year and the next year and for many, many years afterwards. He took photos of our children that illustrated their charm, wit and adorableness. He captured our staff in their moments of creativity, style and beauty. Year after year, Avinash got it. 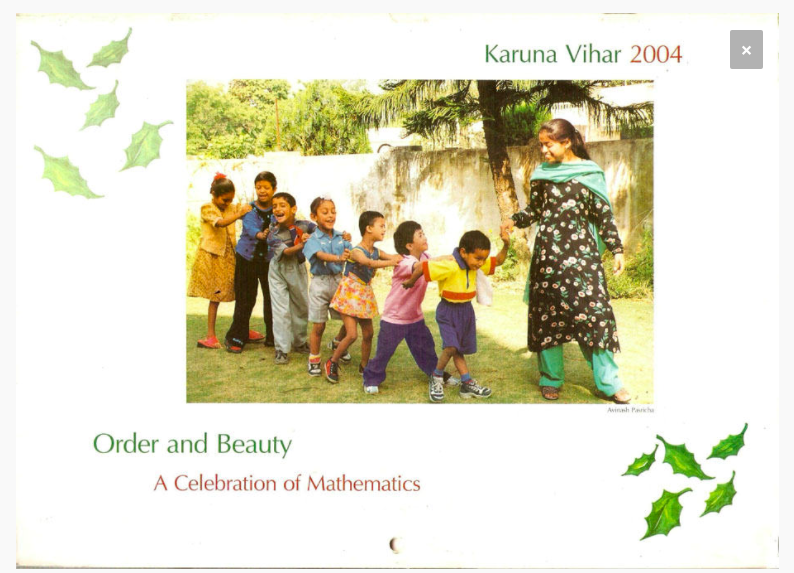 Avinash came again last week. He is 84 now, he’s not as quick on his feet and he can’t lug the heavy equipment he used to hoist with ease. His eye is as sharp as ever, though, and his understanding of disability is more profound. And my appreciation for his art and his grace has only deepened.

We owe him so much. The Karuna Vihar calendar is a legend in the world of disability largely because of him. 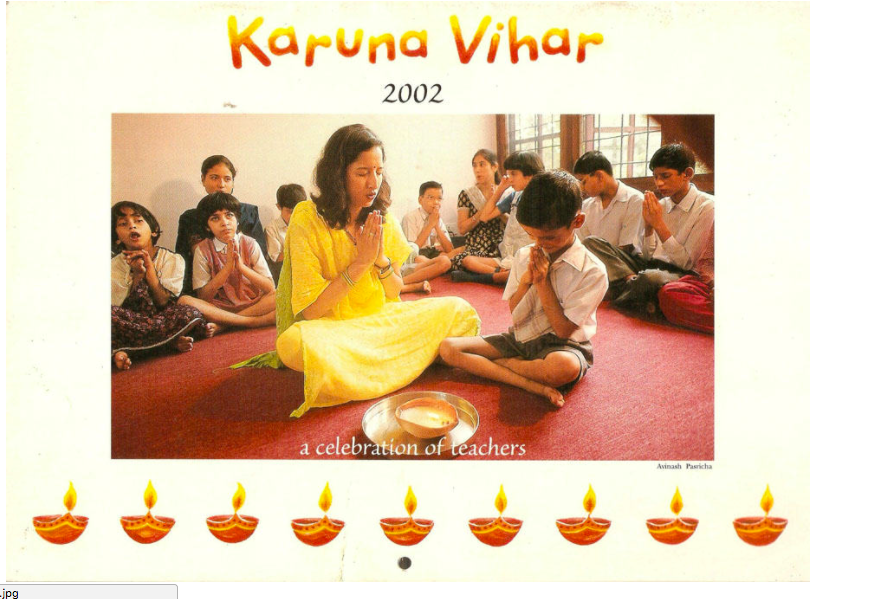 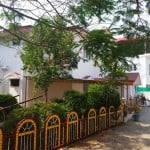