On the train to Delhi a few days ago, I watched a group of four men traveling together. They had the seats right in the middle of the chair car compartment – the ones which face each other – 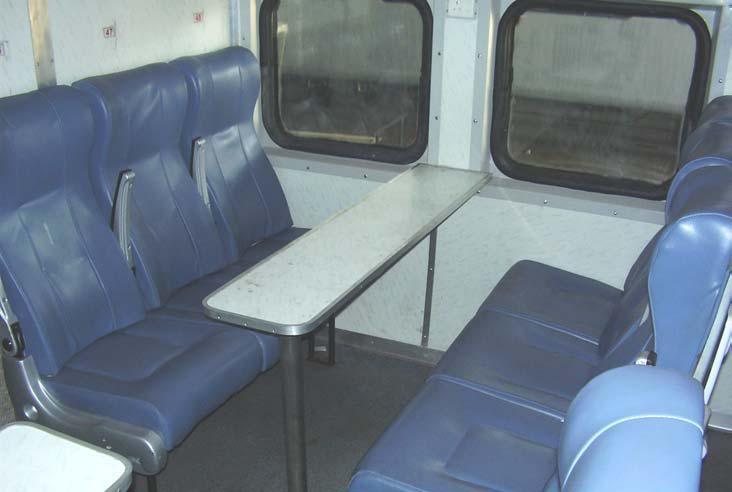 and, as is often the case when people traveling together have these seats, they kind of owned the place. They weren’t exactly obnoxious, but their banter did dominate the compartment and they were more or less oblivious to the rest of their fellow-travellers. 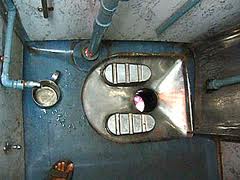 Eventually, I went to use the rest room. Anyone who has ever traveled on Indian Railways knows that this is seldom a pleasant experience and – since one of the loos was out of order – doubling the pressure on the one remaining, it promised to be even less so.

That loo was occupied and I waited patiently for nearly five minutes. Then I started wondering if the person inside was ill . . .  who could possibly take so long? I was about to give up and go to another compartment when the door opened and one of the men in the group I had been observing emerged.

I averted my eyes as he passed me, not wanting to make him feel bad when clearly he had to have been sick to have taken such an eternity to finish up. But when I opened the door he had just closed, all my sympathies vanished. I was greeted by a absolute wall of smoke. The guy had been sitting in the bathroom smoking a cigarette.

It was impossible to even consider going inside – I was choking and coughing as I closed the door – and I ended up going to the rest room in the next compartment after all. I had to wait in line there for another few minutes too, during which I had the opportunity to reflect on possible responses. Should I say something or just let it pass? If I spoke up, how would he respond? If I stayed quiet, how could I stand it?

By the time I returned to my own compartment, I had made up my mind. 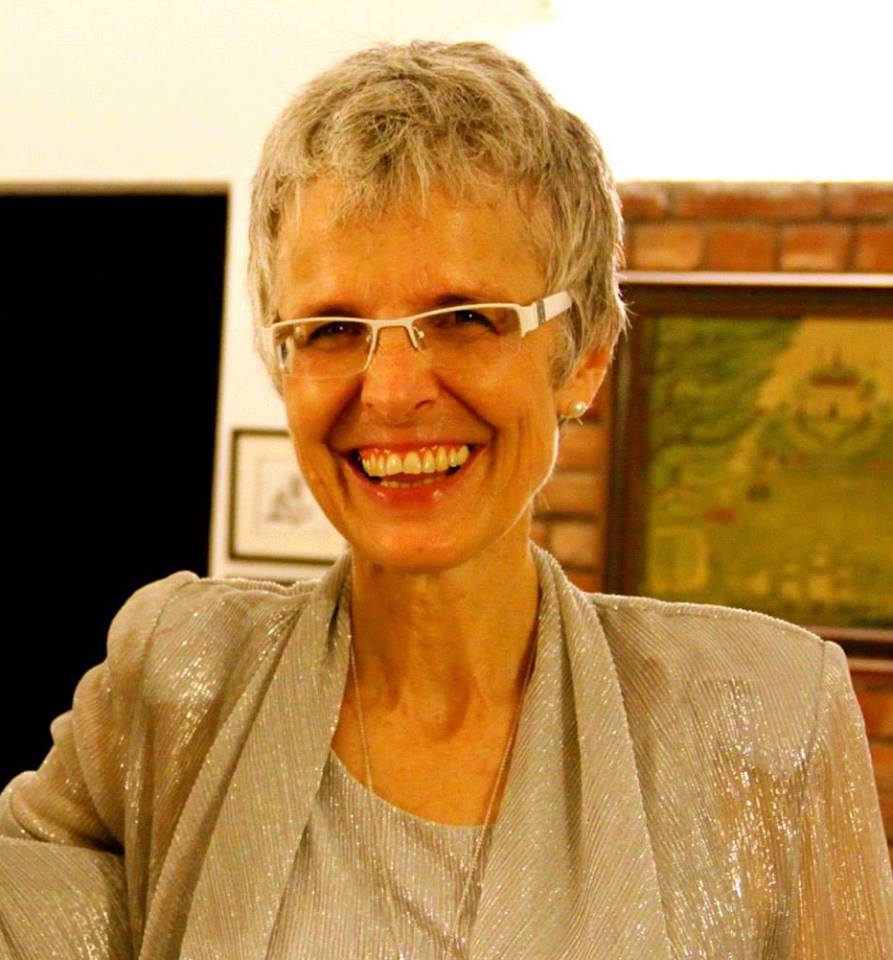 I was at least 20 years older than him and, with my white hair, I looked even more so. He was Indian, brought up to respect age. This was too good an opportunity to miss.

As I passed by the “gang of four” I paused and put my hand on the culprit’s shoulder. “Bhai jaan,” I said politely. “You do realize that you made the bathroom completely unusable for anyone else?” His face changed dramatically. He blushed. He shook his head, looking embarrassed and ashamed. “I’m so sorry, Auntie. Maaf kijeyee.”

He had the misfortune to be seated facing me, two rows beyond him, and for the rest of the journey he, who had been the loudest of the lot, spoke softly and avoided any eye contact. I remained frosty and severe for the duration.

I could be wrong of course (though elderly women are usually right) but I have a feeling he won’t pull that stunt again any time soon.

Login User
Whatever is waiting for me . . .
Bhaag, LRF, Bhaag!
English
हिंदी