By Jo
Posted May 15, 2019
In Jo's Blog
1
A little girl and her mother came to see me last night. “She’s got these white patches on her legs,” the Mom said, trying to sound casual. “It started with just one, but then they spread.”
My heart sank. I sat down and tried to sound casual too. “This is NOTHING!” I said emphatically, failing in the casual department, but determined to reassure both mother and child, and to reinvent the reality of their lives in a single stroke.
Maybe I’m wrong (please, God, let me be wrong), but I’m pretty sure it’s vitiligo.
Vitiligo is a common, genetic, autoimmune skin disease in which there is loss of pigment from areas of the skin resulting in irregular white spots or patches.
Big deal, right? I mean, it’s not like cancer or AIDS or tuberculosis. It’s not painful or life-threatening. It’s not contagious. It’s just a skin condition which results in a few white patches.
Except that in India, it’s a disaster. It means that a girl is off the marriage market with a resounding thump. It means that her sisters will be viewed with suspicion too.  And right now, today, it means that a child who once was popular and well-liked suddenly has no friends either in school or in her neighborhood. She is ostracized.
“Really?” I asked, unable to stop myself from sounding incredulous. “REALLY?”
I know this girl. She is a jewel. She is known for her kindness, her concern for smaller children, her willingness to give up her own pursuits to join in theirs. She has a reputation for being sweet in a world where sweetness is rare and treasured. How could she, overnight, be dropped like a hot stone?
“They’ll still talk to me,” she says valiantly, protectively, about her friends in school. “But they won’t sit next to me. They’re afraid they’ll catch it too.” 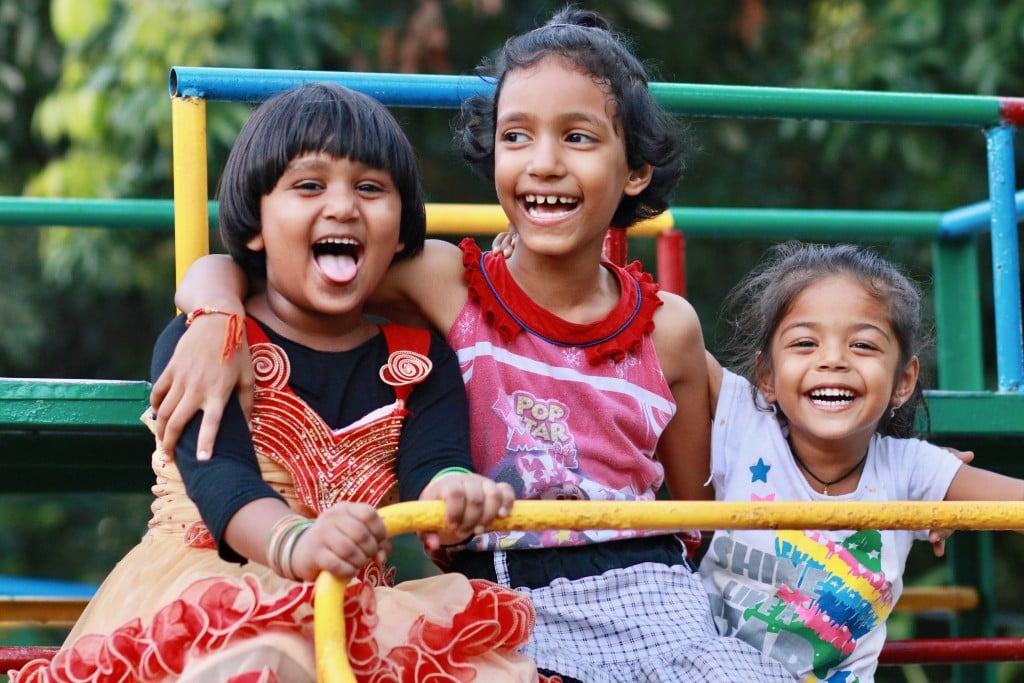 I sit beside this brave child and her heartbroken mother and I want to cry and I want to scream and I want to grab the world by the scruff of its neck and shake it.  “Is this the best we can do?” I want to ask. “Do we really want to judge a person this way? Is this really how we want to make our decisions?” 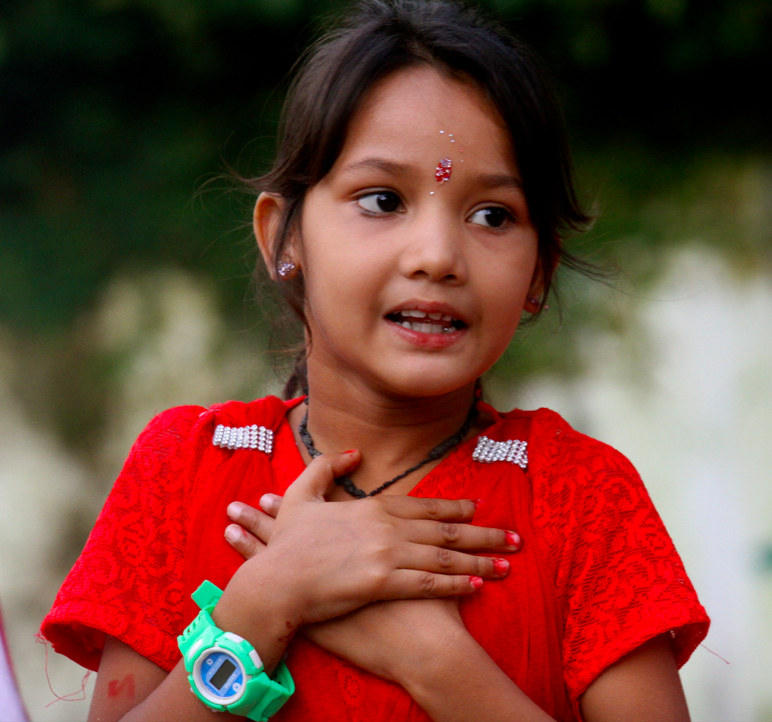 The world won’t answer me. I’m on my own here, and so are you. So, more importantly, is that child who came to see me with her mother. Maybe she will find the strength to say that it doesn’t matter, that a few white patches on her skin are not the sum of her character and that what she looks like has nothing to do with who she is. Maybe, less likely, she will even believe it.
But in-between, here we stand. We are her champions. We are the ones she may turn to. Our son may marry her if we teach him how irrelevant a patch here or there really is. Our daughter may be her friend if she knows she could also be her given one slight genetic change.
She’s our own dear child and for her and for all those other children being ostracized because they are too fat or too dark or because they are Muslim or Dalit or because they eat this or drink that – it’s time for us to step up and stop allowing such insane distinctions to flourish.
As parents and teachers, we need to show children that everyone is the same, everyone is special and everyone matters.
Children learn their values from us. What are you teaching your children today? 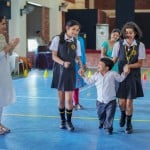 Being the change at Gyananda School 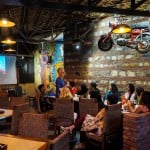 The (Sales) Force is With Us!