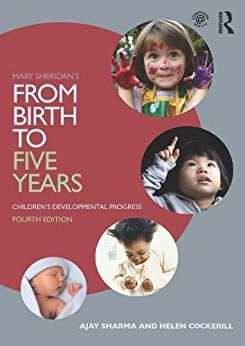 When Dr Ajay Sharma dropped into our lives, we had no idea how far-reaching his influence would be for our parents. A Neuro-Developmental Pediatrician from the UK, he wanted to do something useful here in his own country and we were the lucky ones he chose to work through. We thought it was mostly going to be about US.

Ajay is something of a household name in England, where many families bring their children up according to his advice. He is the English version of our American Dr Spock, the author of a classic British baby and child care manual, and if Brit mums are anything like I was when my children were small, he is the one they turn to in the small hours of the night when the fever is rising or the screams have reached a crescendo and nothing they try works.

His calm, good-humoured and practical approach to parenting, child development and working with kids with special needs is just what the doctor ordered.

During his last-to-last (as we say here) visit to Dehradun, we worked him to the bone. He did a series of back-to-back lectures for doctors in three different hospitals and a raft of training for our own team. 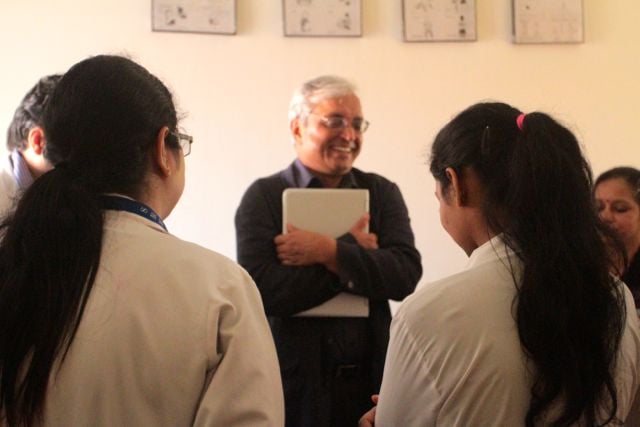 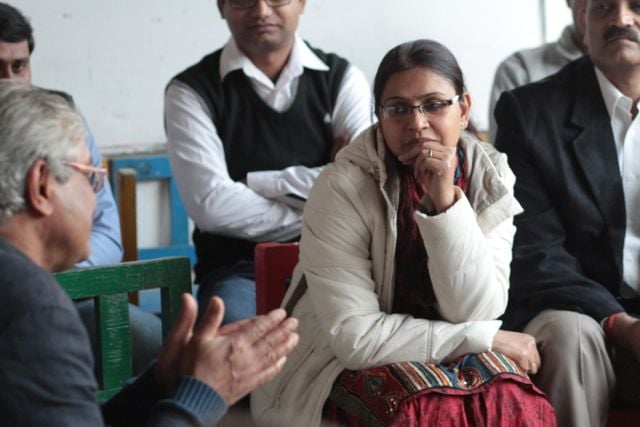 But the centrepiece of his time with us was the workshops and discussions he held with parents. In every centre, the parents gathered. Some were so excited about what he had to say that they found out when he was going to be at the next centre and they came there too.

But he was as excited as the parents were, to be honest.

“This is what I love,” he told me. “Talking with parents. It’s so simple, but it makes all the difference.” 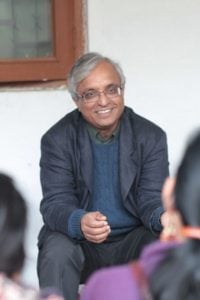 Just three days ago, a little boy and his Mom came to celebrate with us. Simer is a child with Autism who comes to us for remedial work but is mostly in a mainstream school. He has been depressed and defeatist about his performance in exams: “I know I’ll do badly,” he had told us matter-of-factly. “I always do.”

But this time, after his Mom had attended a session with Dr Ajay, it was all different. He had explained to her a little bit about how her son’s mind worked. He had given her some tips on how to teach him effectively and some reassurance that he could learn, but in his own way.

She took him at his word.

She tried his techniques and was amazed – AMAZED – at Simer’s response. It was almost like magic. 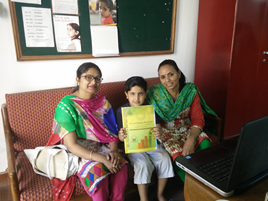 Simer responded to the new approach like a duck to water. “At last!” he seemed to say. “She’s got it!”

In school, he suddenly found his groove. He began not only to cope but to flourish. When he came to celebrate with us, he had his report card clutched in his hand (his Mom had the box of mithai): Simer had scored 90%!

We aren’t much into grades. But in Simer’s case, we were over the moon. Here was a child whom we knew to be bright and able but who was consistently failing because he was being taught the wrong way. Once his Mom understood how to work with him, there was no limit to what he was capable of.

And that’s really what it’s all about: applying thought, knowledge and belief to help children become the best they can be. They may not all be academic achievers, but they all – ALL – have their own special gifts. Every single one of our children is unique and never-to-be-repeated.

Ajay’s gift is to help parents see that, to help teachers and therapists see that and to give us all the tools we need to put that vision to work. Because it’s one thing to understand. It’s quite another to use that knowledge to transform lives. Simer showed us what understanding in action looks like.

Ajay made it happen. 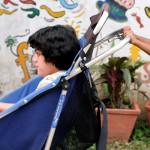 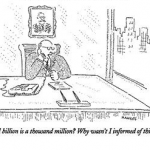 If you feel rich, you look rich
English
हिंदी