Last week, a new staff member told me that a friend of his was interested in applying for a job at the Foundation. “I’d love to work there,” he told him. “As long as they can pay me 40 lakhs a year.”  Our new staff member told him there was no such possibility and his friend replied: “Why not? Latika Roy Foundation is rich. Everybody knows that.”

Apparently, that’s the word on the street. Latika Roy Foundation is loaded. Rolling in cash. Money flowing in from all directions. It’s an interesting misconception and it’s definitely not true. But I hear it a lot. Potential funders, especially individual donors, sometimes think we actually don’t need money. I remember a former donor who told me as much. Up until a few years ago, she had made a regular generous donation. Now, she said: “I’d rather give it to an organization that’s struggling.”

“We’re struggling!” I sputtered. “Where do you think I got all this white hair?”

She wasn’t impressed. She knew more than I did, apparently, and what she knew was that LRF was RICH. 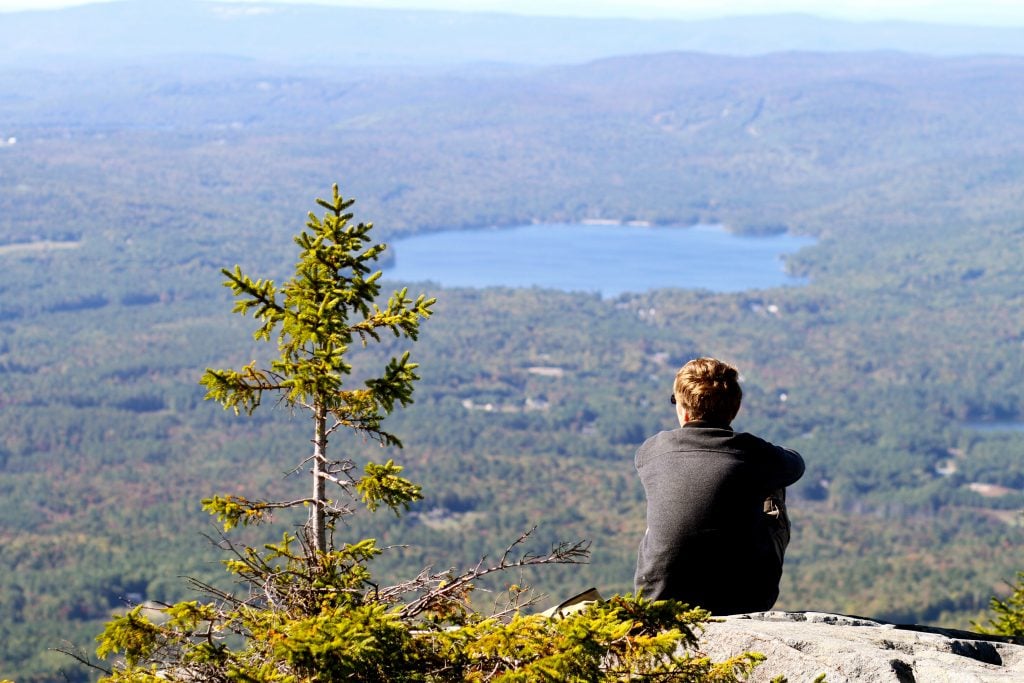 I’ve thought long and hard about this, trying to understand why people think the way they do. What do they see in us that makes them believe we are replete and ensconced; that we have no worries, no financial constraints? What makes them believe that I don’t lie awake at night worrying, or jolt from an uneasy sleep in a panic, frantic about the 115 people who depend on me to pay their salaries?

Don’t get me wrong: I like that image. I like the idea of us as serenely confident, focused on our work, assured that somehow, from somewhere, the money will arrive. I like that people see us as having such faith in their goodness and generosity that we just know – all indications to the contrary – that the world will come through for us yet again. 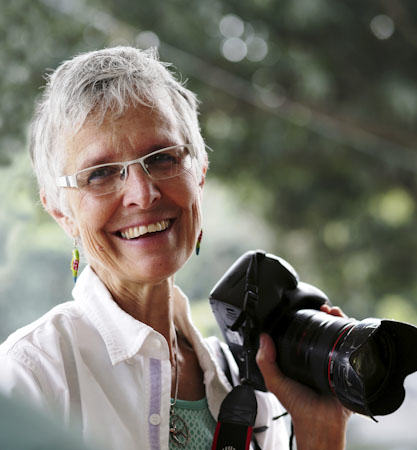 But wait. That’s not what people think. That’s what’s actually true. What people think is that we have secret sources. What they think is that we have a huge bank account and endless reserves. That money pours in like water from a tap which is constantly and wastefully turned on and that there is never a single moment when we look at the next month with no idea how we are going to meet the payroll, pay the rents or fill the tanks with petrol.

There are a few immutable laws of nature. Gravity. Change. What goes around, comes around. And the best of all: As ye sow, so shall ye reap. I’ve seen it happen often enough that I should – by now – actually be that serenely confident person the public thinks I am (for quite different reasons). Yet still I worry. Still I fret that we might not make it this time. My team is depending on me and I cannot let them down. So much – so much – is riding on this.

Not once have we missed a payroll. Not once. At great cost, with enormous effort, we have always managed to pay the amazing people who keep this ship afloat. That’s our responsibility. But it’s never come easy. It has never, ever been a cake walk. We take nothing for granted. 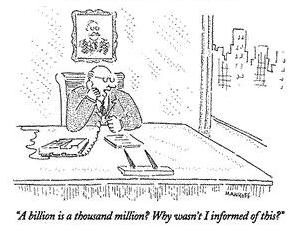 So if you hear someone say that Latika Roy Foundation has it easy because we’ve got a secret, never-ending source of funds, tell them it’s true. It’s easy because we work at it constantly, as in all the time and it’s never-ending because as long as there are good people in the world, the money will keep coming.

The only thing that’s NOT true is that it’s a secret. I’ve been shouting this from the rooftops from the first day I figured it out: the secret is sharing the wealth. The secret is telling everyone. The secret is believing you are rich. Because you are. And the minute you realize that you already have everything you need, the abundance of the universe will pour into your life too.

You heard it here first. We may not have much money, but the Latika Roy Foundation is RICH. 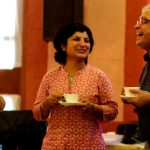 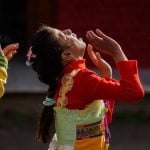 If you can walk, you can dance
English
हिंदी