Everybody is important and everybody has a name. Ourselves, of course. So obvious. We all know our own names and it’s hard to imagine that others can forget them.

Especially if that other person is their boss. Bosses hold a special importance in people’s lives. They decide their working hours, their salaries, their responsibilities and, in many cases, their growth and development. So if your boss forgets your name, it can hurt. At the very least, it feels like a personal slight. At the worst, it feels deliberate, intentional. Especially if you’ve been working in the same place for 20 years.

I’m a boss and I love my staff. I know their kids, I know their parents, I know their stories. Most days, I also know each one by name. But I’m also 61 and my brain only has so much storage capacity now. I forget everything: my keys, my passwords, my pin codes. I forget where I left my shoes, whether I have had my afternoon cup of tea or not and if I actually went to the bank or just thought about it. I’ve gone to pick up my laundry at the dry cleaner and had the guy tell me, baffled, that I already collected it the day before. I leave the house without my laptop, I can’t remember if I paid the electricity  bill and when I go to do the grocery shopping I find I have left the carefully constructed list in the kitchen.

So if it happens that sometimes I meet staff members when I am taking a donor or a friend around the centres and want to introduce them that my mind goes completely blank, is it really that surprising? I mean: is it? 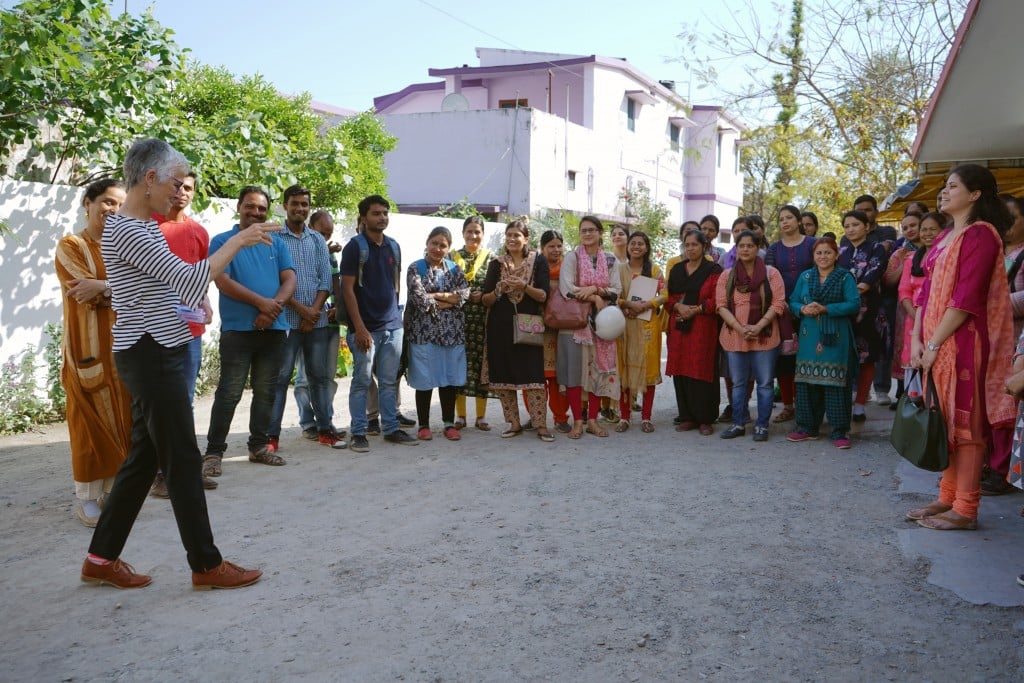 So I’ve tried my various strategies. I mumble the name, hoping that no one will hear if I’ve gotten it wrong. Or I ask everyone to introduce themselves. Or I stop in mid-sentence and say “I’ve gone completely blank! Can you believe I don’t remember your name?” Or I just laugh at myself and admit that I have a terrible memory.

Now, at last, I’ve come up with the perfect solution and given how much we love to label everything else in sight, I can’t believe it took me so long to come up with it . . . I mean, in every room at the Latika Roy Foundation, we have names and pictures of everything. The door to the toilet has a toilet sign on it. The shoe rack has a picture of shoes and the word. Cupboards have labels saying what’s inside them. That’s because it helps kids to connect objects with words and visual reminders are proven to be effective in helping people to learn. If it works for them, why not for me? 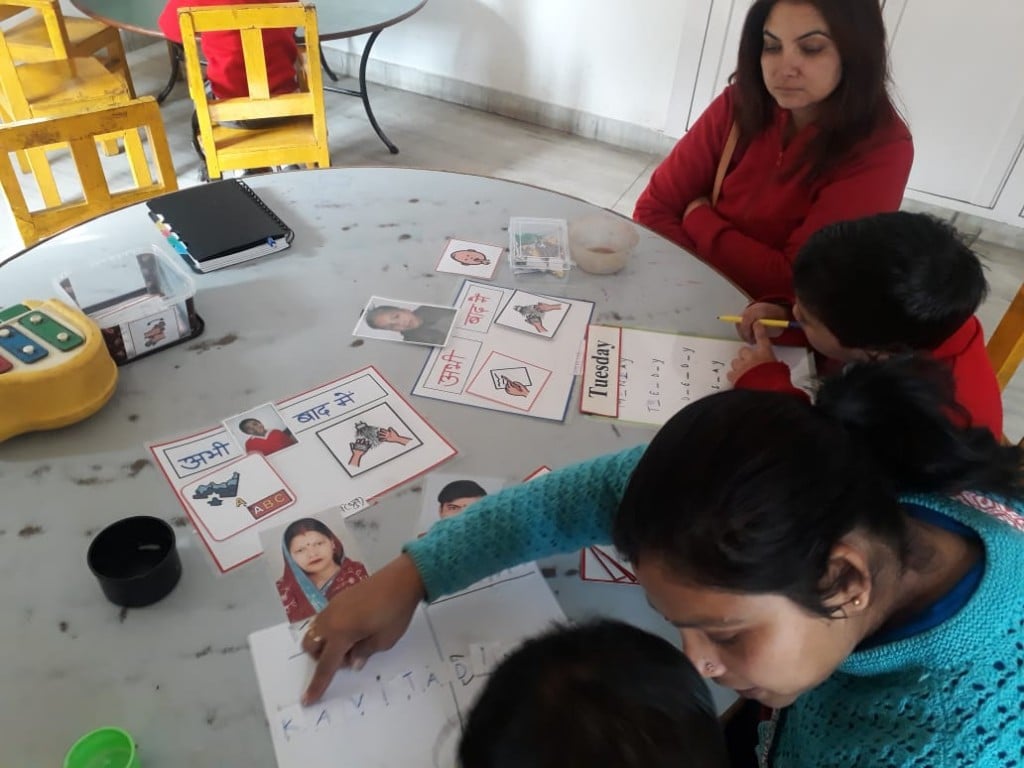 And it it works on objects and processes, then why not on people? Why not have NAME TAGS? 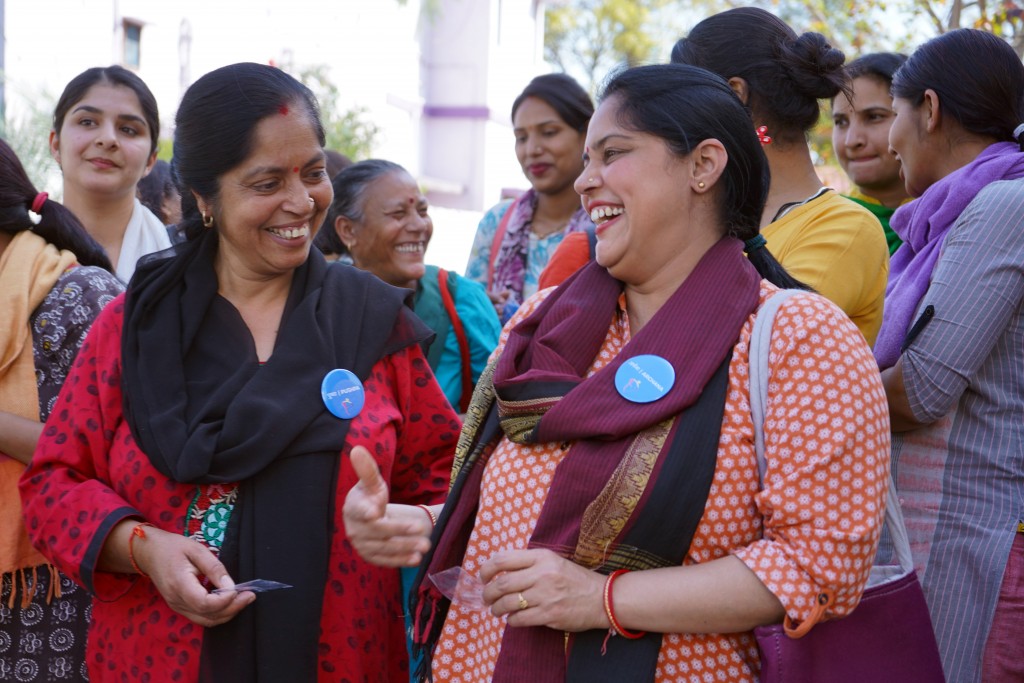 What a brainwave! I went on line and did some searching and found a gem of a company called alterEgo in Bangalore. After multiple, often amusing email exchanges with Nikesh Vora, the owner of the company, including this one, after a lot of back and forth during which he was incredibly patient:

Me: Thanks!
What’s your name, by the way?
N: Nikesh
Me: Oh! (You are so nice, I assumed you were a woman.)
N: Haha! Sometimes men can be nice too. 🙂
Me: True. I have a very nice husband.
N: See? There you go!
We sent him long lists with the names of the entire staff in both Hindi and English. Right after we sent them, we realized we had forgotten some of our most loyal volunteers. So we added them in a hasty additional mail. Then we hired new people. More frantic mails. Nikesh took each new addition in his stride, added them patiently to the ever-growing collection. 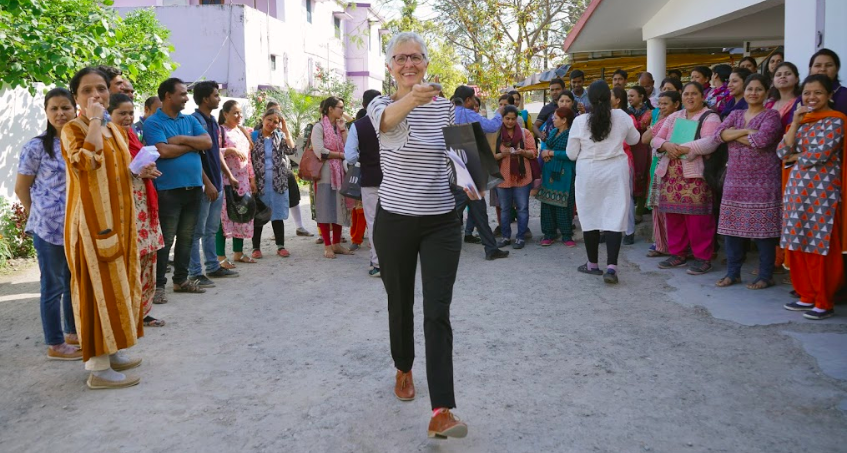 Distribution day was on April Fool’s Day because I was just about done being the fool who kept being tricked by her faulty memory. And they were designed in blue 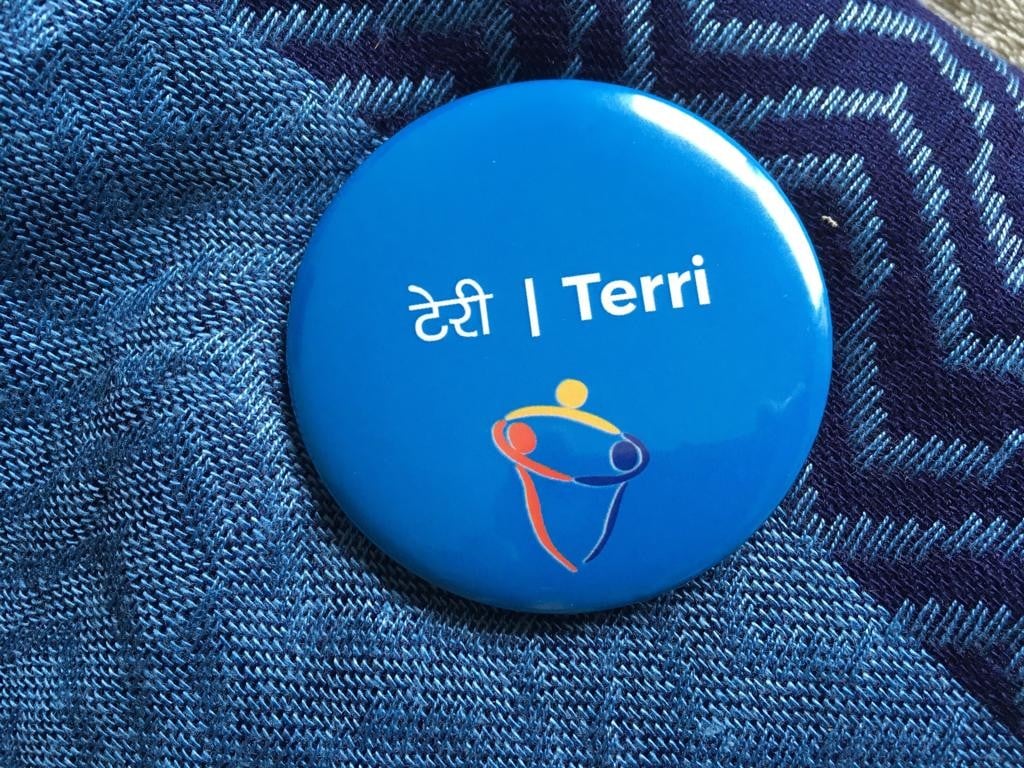 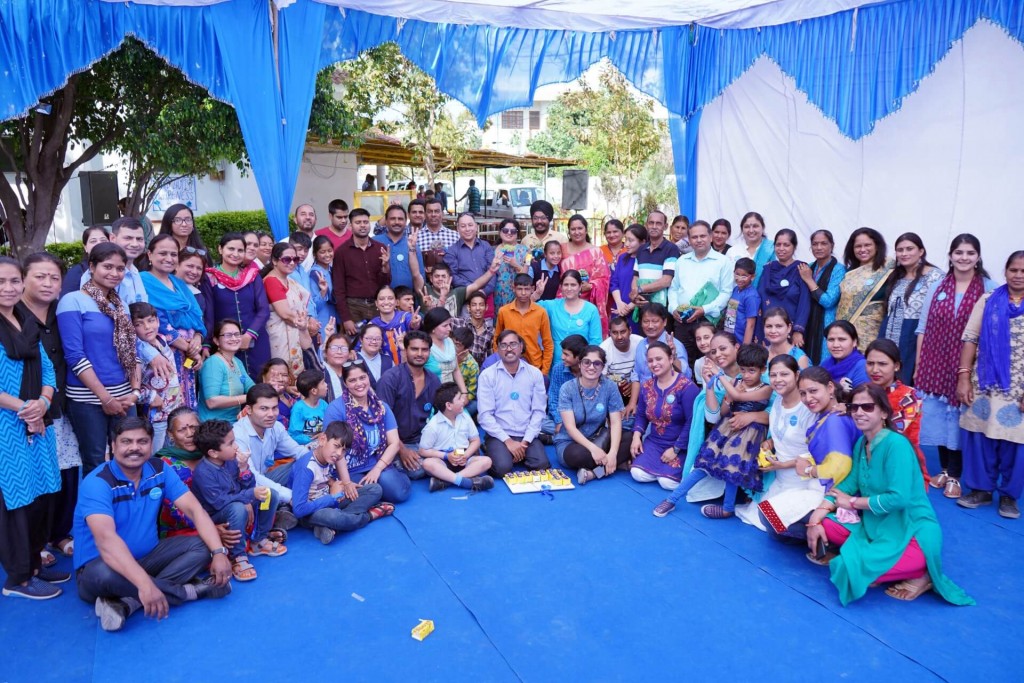 (Staff children have demanded their own name tags and parents want theirs too. We’ll be making up a new batch soon – bach ke raina, Nikesh! – so if you’re a friend of the Foundation, send your name as you want it to appear and Rs 200 to cover costs and postage and we will add you to the list.) 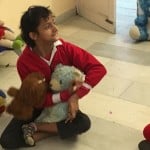 Talking: Not the only way to communicate 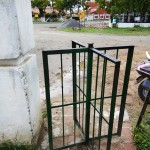