Teach for India (TFI) is one of the great agents of social change in this country. Not only is it transforming the lives of its children, one individual student at a time, it is also transforming the lives of its teachers – taking ordinary young people from around the country and refashioning them into TFI Fellows – an army of visionaries who are passionate about education and its possibilities for a new India.

One of the ways it does this is through an intensive boot-camp style training program called Institute (Not “the Institute”; just Institute). This five-week induction course is short on sleep and high on bonding, team building, energy and hard science: How does the brain develop? How do children learn? How do you manage a classroom? The Fellows also learn trademark TFI gestures, chants and ways of interacting and these are, in many ways just as important as the pedagogy. Because the goal is to create an identity, a shared sense of purpose and imagination which marks them out as true believers, as partners in a vision. 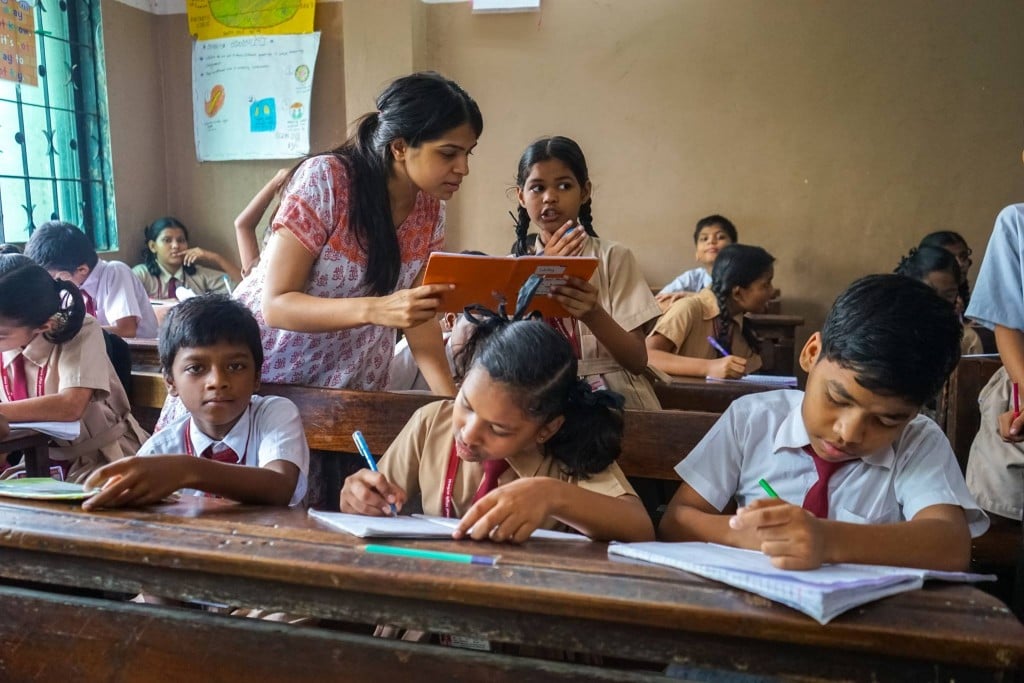 I have been lucky enough to be invited to speak at several of these events and I never fail to come away moved by the commitment and passion the Fellows acquire in what is – in the context of their lives – the briefest of time spans. Over the years, I have seen more and more older Fellows in the group – particularly seasoned teachers disillusioned with the soulless, curiosity-killing curriculum they have pedalled for years – and the average age of a Fellow keeps rising. It’s not just youthful idealism or naivete which motivates them to buy into the dream.

One day, all children will attain an excellent education.

The model is straightforward: Fellows, who are selected through a rigorous process which includes a soul-baring application, an online test,  multiple interviews in which they must demonstrate their teaching potential and participate in problem solving activities, are embedded in government schools to teach the same syllabus as any other teacher in the school. Children in the TFI classrooms continue throughout their school career with TFI teachers – automatically creating the perfect conditions for a longitudinal study (and indeed, one is already underway with researchers from Columbia University). The first group of  pure TFI-educated children will sit for their Board exams this year; their performance will be analyzed and reviewed by no small number of interested parties. 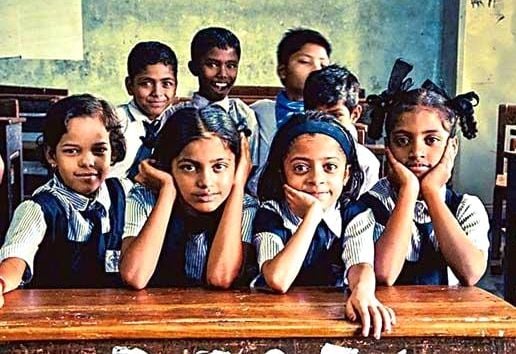 Some of them may be secretly hoping that the children won’t do too well. Because TFI has plenty of critics. There are those who believe that a five-week training is an insult to the profession and that teaching is not for amateurs who simply happen to be enthusiastic. Others, even while believing in the power of education, say that India’s problems are too complex for any one solution to work. Teaching strictly and only in English goes against all the research about how children learn, say still others. And then there are the mental health issues of the Fellows themselves. Many of them – vicariously experiencing the wide range of violence and abuse their students undergo – suffer from shock, depression and post-traumatic stress disorders.

And yet, TFI children keep outperforming their peers in non-TFI classrooms. New Fellows keep signing up. New cities keep opening TFI branches (seven at last count with 329 schools participating). New donors keep stepping forward (TFI’s annual budget is a staggering 64 crores).  And TFI alumni – a remarkable 68 percent of them – stay in the education field after their two year stint is complete. Some join the organization itself as program managers and city leaders; others have joined the government or international foundations; still others have started their own schools, often in remote, under-served areas.

Whatever your reservations about Teach for India, this movement grabs you and holds you because of its whole-hearted energy, its wide-open embrace of life and possibility, its sheer joy in the potential of children to grow and in the power of an individual to create change.

Shaheen Mistri is the CEO of TFI and her inspiring presence can be seen and felt everywhere. But her greatest achievement is in helping others to achieve their own greatness. I honestly believe she could walk away from her job and TFI would continue to grow and flourish.

After my session at Institute this weekend, I sat with her in the campus coffee shop and talked about the need to give the Fellows more training to deal with the wide range of special needs they would be encountering in their classrooms. She agreed. As we discussed details, a little boy kept vying for her attention. He was about four. His parents were part of a migrant labour group working on the campus and he had been roaming about on his own all day. He was barefoot and filthy, completely adorable and a total operator. He had already charmed several others into buying him cold drinks, a sandwich and slices of cake and now he was after Shaheen’s coffee. She distracted him as long as she could by showing him pictures on her phone but finally, his insistence won out. She abandoned her coffee (his grubby little hands had been all over the cup) and went to buy him a mango pudding treat.

“The trouble is,” she said as he went off, victorious, “No one knows what language he speaks. If we could just talk to him, we could do something for him.” 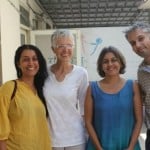 Teach For India Does Dehradun 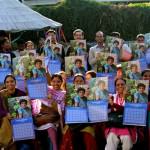