This is the second in my Dasra Executive Education Series – I am enrolled in their seven month program for social entrepreneurs.

The Dasra website said the leadership program was designed for CEOs. I’m a CEO. So I assumed that the others attending the program would be people like me: a bit along in years; experienced, possessing a certain gravitas.

As it turned out, I was one of the oldest. White hair, wrinkles, the lot. Many of the others were very young indeed –  shockingly so. They could have been my children. One of them told me I reminded him of his grandmother.

24, 27, 28. Kids. Yet all CEOs because they had started their own organizations and were acknowledged leaders. While it was tempting to be dismissive of their lack of experience and knowledge of ground realities, the more time I spent with them, the more I had to admit that these kids were extremely sharp. 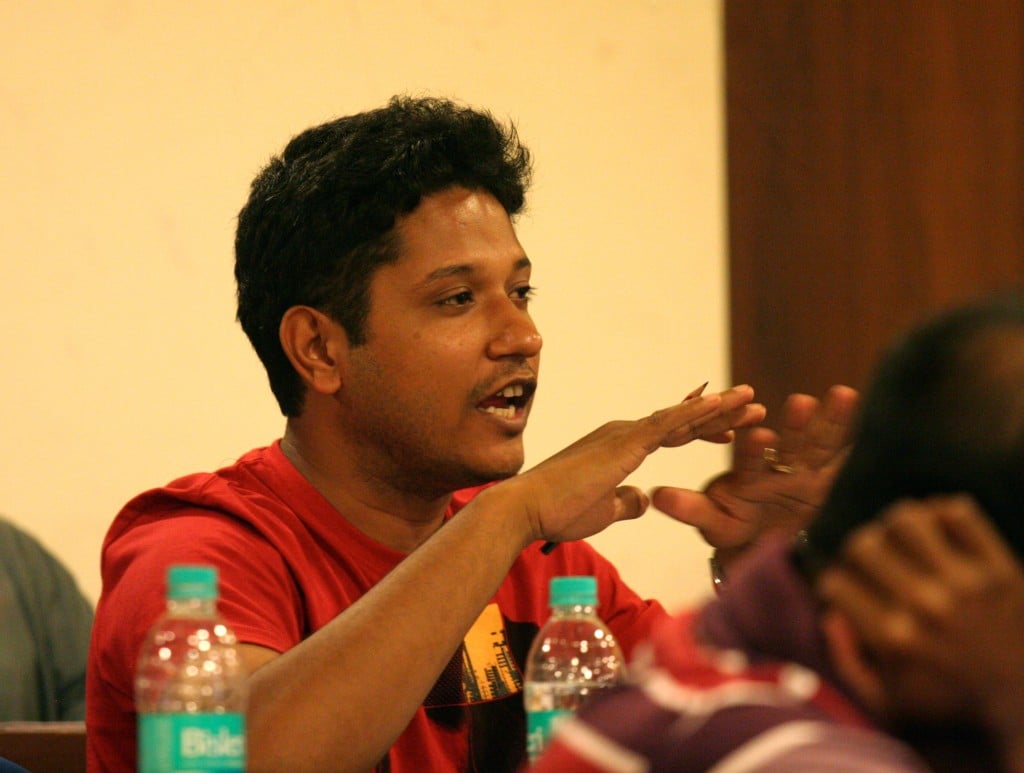 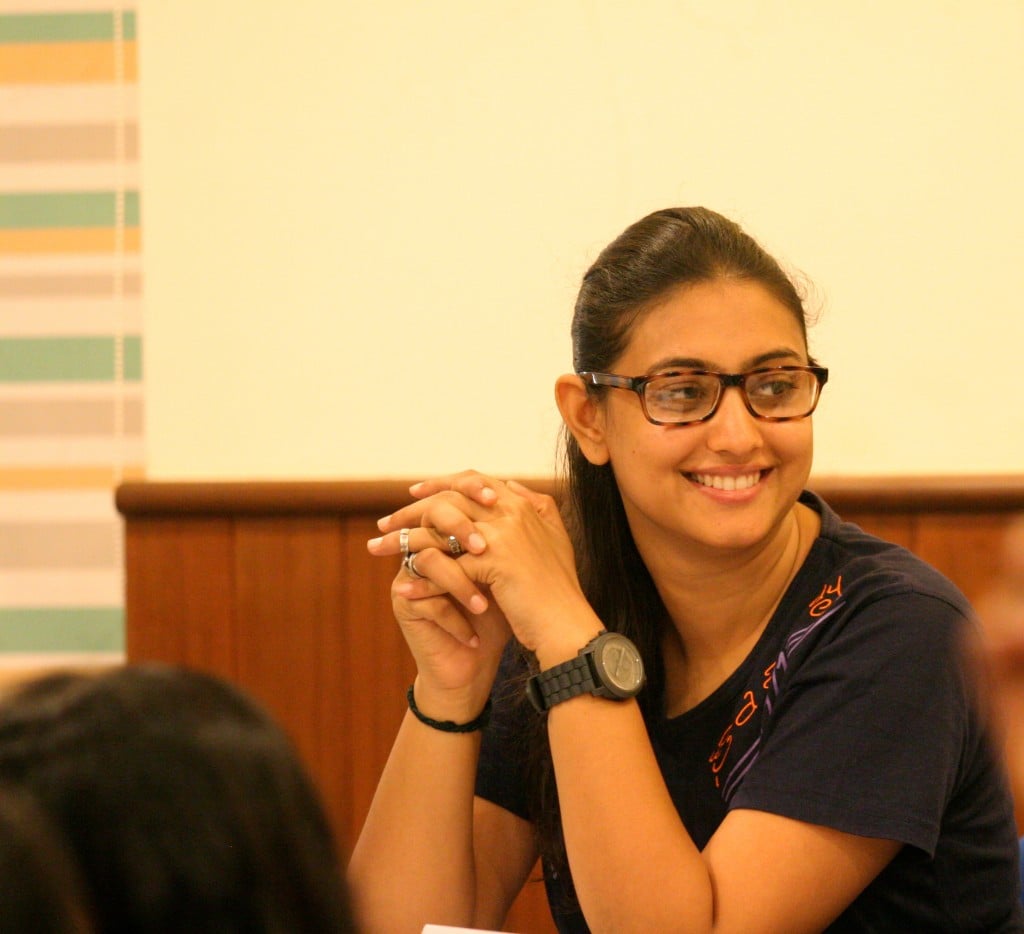 But it wasn’t just their intelligence. What’s the big deal about that, anyway? Intelligence is something you’re born with, not something you can take any credit for. No, what really impresses me is that these very young people have already realized – with minimal on-the-job experience – that changing the world is a serious business. It requires skills, organization, systems, logistics and discipline.

They have already understood that the passion and emotion which drove them to want to create social change in the first place is not sufficient to make that change happen. They already realize that holding on to the moral high ground is worthless as a strategy. Social change requires organizing, planning, paying attention to details. It requires a willingness to review results impartially and to be ruthlessly honest about the impact one’s work is creating. 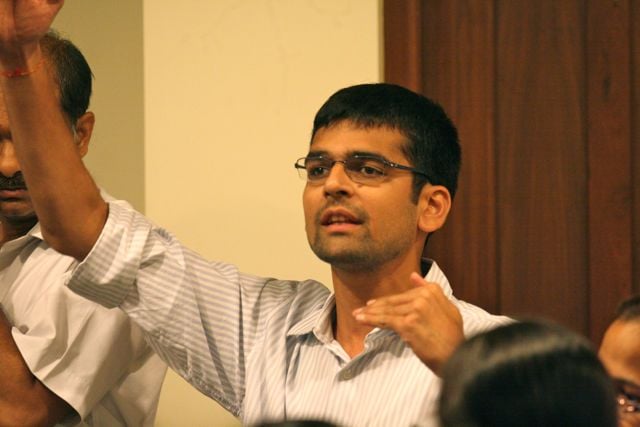 Impressive. How come it took us 18 years to reach the same conclusion?

The Dasra week went like clockwork. Schedules were strictly adhered to and we began and ended on time: a marvel in itself in India. Every session had been planned and meticulously prepared for; there was a coherent flow both within each session and in the way each one fit into the larger picture. It reminded me of my favorite commercial: a UPS spot singing the praises of logistics.

With the wide range of experience and understanding in the participants, predictably, some sessions were more useful than others, but overall, the medium was the message. The Dasra team demonstrated, through its own careful attention to detail and consistent articulation of its vision, what good social organizing entails. 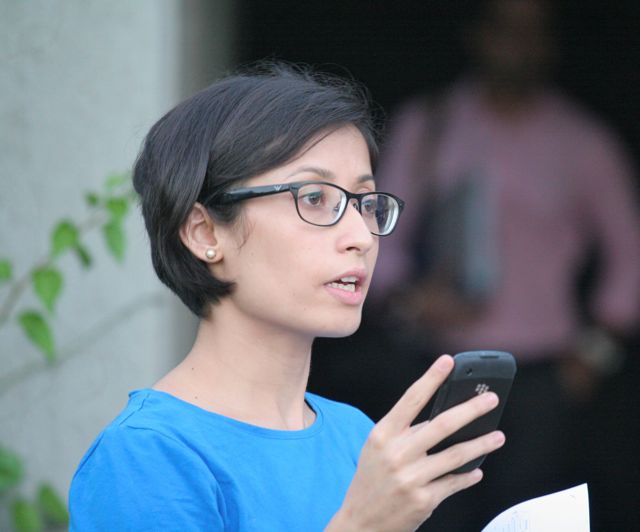 I still believe people with years of experience bring wisdom and maturity to the mix – qualities which are not acquired in business school or by knowing the latest jargon. But I found myself dazzled and humbled by the nimbleness of the young minds at work at the Dasra training last week. It was a wonderful learning experience for me and a reaffirmation of a fundamental truth in the field of special needs: everyone has something amazing to share and the truth is never limited, never restricted, never any one individual’s private revelation and that the whole is more than the sum of its parts.

The Dasra mantra is that the group itself has the answers. We support each other to find the way forward. For arrogant old-know-it-alls like me, it has been both a comfort and a challenge.

Dasra – How I Got There In The First Place
Courage, Grace and A Life of Love
English
हिंदी