Wanting to keep children safe is perhaps the first and most fundamental fact of being an adult, especially a parent, a teacher or anyone who is around kids and cares about them. We put their welfare above our own; we instinctively leap forward to protect them from danger or abuse, whether we know them or not. It’s part of being human. 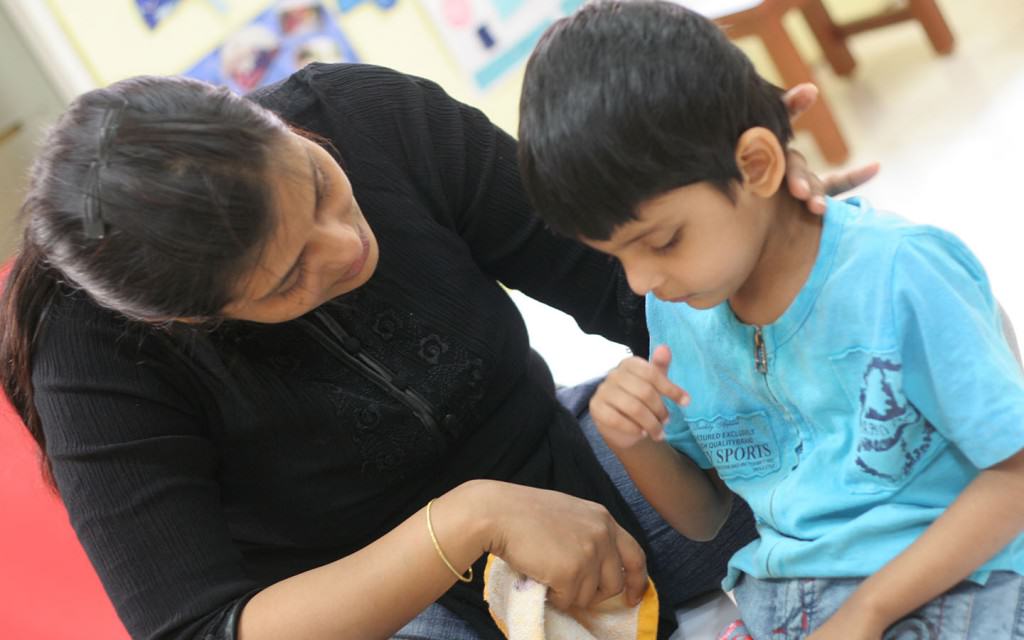 Barry Crimmins is a funny, frightening man. His humor has an edge so sharp it feels almost dangerous to laugh. There’s no telling when it could turn, or in what direction. Sometimes he can be gracious and forgiving: “Hey, there’s just a lot of bullshit out there and I have all week to notice it and you don’t,” he says understandingly to an audience. “I just try to report to you.” But he is just as likely to attack, and when he does, it’s savage. “F*** you,” he snarls at someone who dares to disagree with him during his show at a standup comedy club. “F*** your family.”

Once you hear his story, the anger is understandable. As a small boy, Barry Crimmins was raped several times by the boyfriend of his babysitter’s mother. Each rape was brutally painful; the abuse nearly killed him. It did not, however, silence him. Instead, the trauma seared his mind and heart with a kind of messianic fervor for justice, coupled with an intense identification with the vulnerable and the weak.

Call Me Lucky is the title of a recently released documentary on Crimmins’s life and work. I cannot recommend it highly enough. Evocatively directed by the comedian Bobcat Goldthwait, the film challenges, provokes, and calls each one of us to account, insists that we acknowledge the reality of child abuse, particularly when it is institutionalized as in the Catholic Church. “You know,” Crimmins says, “if I can survive what happened to me, you can at least hear or think about it…it’s not that much to ask.” Crimmins has certainly thought about it. After revealing his story before a live audience, he began grappling with his past and moving on. Part of the process was to find other survivors. But as he was searching online for people who had endured childhood sexual abuse, he stumbled on the sickening world of child pornography.

Bobcat Goldthwait and Crimmins have been friends for thirty-seven years. Goldthwait believes that Crimmins’s experiences as a child “formed who he is as a man, somebody who has no tolerance for bullies. He is extremely consumed with justice and what is right.’’ The discovery of the underworld of child pornography that was thriving on America Online spurred Crimmins to a crusade that almost destroyed him. Call Me Lucky chronicles that story.

Crimmins repeatedly informed AOL of what was going on in its chat rooms, supplied the company with copious, graphic evidence, and pleaded with it to take action for more than two years. In those days, when there was a charge for every download, AOL was profiting enormously from the compulsions of pedophiles. The internet giant ignored Crimmins, issued vague pronouncements, and essentially did nothing.

Crimmins then notified the FBI. One of the agents who came to his house remembers: “[Crimmins] was a man that I could describe as crazed at the time. He said that [pedophiles] were sending images of children who were being raped and or having sex with adults. We had never heard of this before. We were shocked…astonished. I mean, I left there fairly shaken and not knowing how our office was going to deal with [it]. He essentially left us with a big problem.” Crimmins ended up testifying before a Senate Committee investigating online porn, and eventually the FBI indicted over a hundred people for sharing child pornography.

But Crimmins wasn’t finished. The pedophilia scandal that rocked the Catholic Church was emerging at around the same time. Crimmins had been raised Catholic and, looking back, he suddenly understood the strange behavior of a particular priest he had known as a child. Old friends got in touch with him and revealed how they had been abused by this priest, whose advances Crimmins had managed to rebuff. For Crimmins, who put it all together long before the Boston Globe broke the story, the problem was systemic: it was about adults covering for each other when they should have been protecting children. “I saw people keep their mouths shut and not break silence and not take action when a child was being harmed right in front of their eyes.”

Today, Crimmins despises both the Catholic Church and his own obsession with it. “I was Catholic, but it’s in remission. [The church] is based on fear and real estate. But I don’t want to talk about this!” he protests during one of his standup routines. “Atheists are just so evangelical.” He tweets the pope every day, almost like his own Morning Offering, demanding to be excommunicated, and he never misses an opportunity to point out the church’s hypocrisy and misplaced priorities. The church should be grateful. Crimmins the evangelist has something important to say, and we need to hear it.

As a Catholic who is no longer a Catholic and an American who rejects his own country’s moral vanity, Crimmins stands for something larger than blind belief or patriotism. “I’m of the country of the raped little kids, the country of the f***ing heartbroken. And the screwed over. And the desperate with no chance to be heard. That’s the country I’m from.” The end of Call Me Lucky is shot in the very basement where Crimmins was raped and tortured as a child. Standing there, looking around the room where his abuse took place, the grownup Crimmins is both rueful and victorious: “I’m not a victim. I’m a witness. And my life is a testimony to what you can go on to do, what you can become. Call me lucky.” 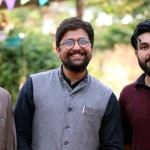 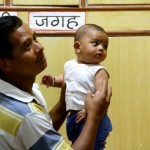