It turns out that countries are built by ordinary people, emboldened by, and on fire with, extraordinary ideas.

I had all three of them together in one room this weekend and let me tell you: that much intelligence, that much passion, that much conviction in one place? It’s an astonishing experience. So maybe not so ordinary after all.

Have a look at them: 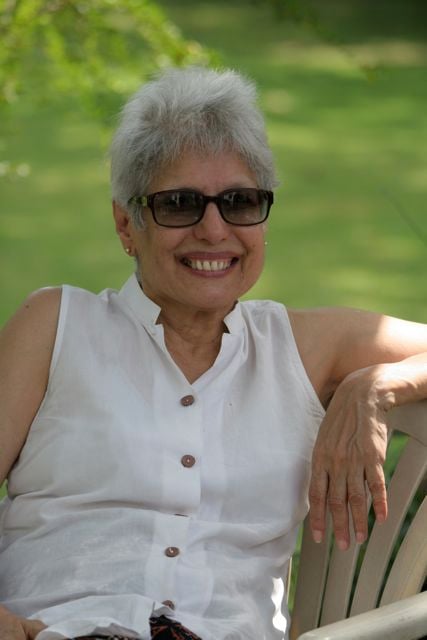 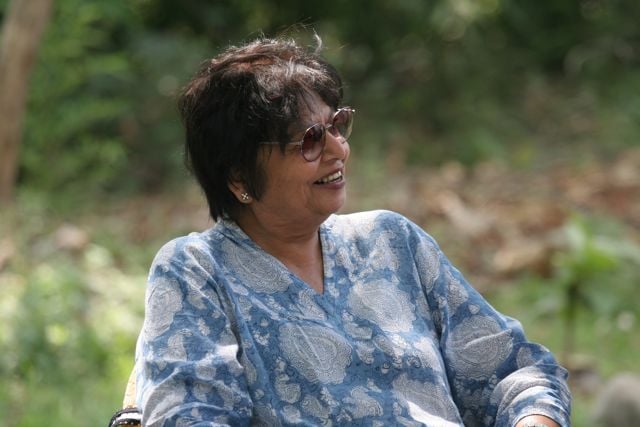 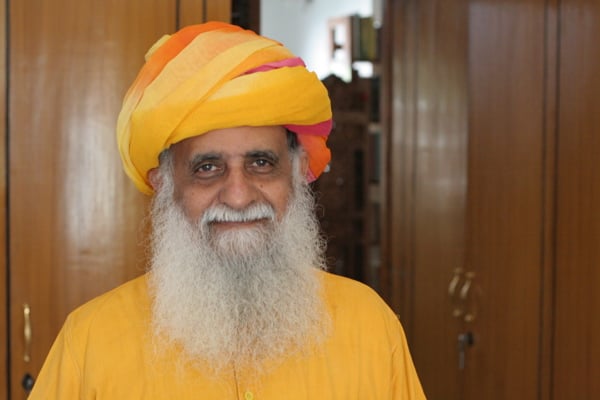 Maybe I am biased, but who could resist whatever wisdom these three have to offer?

Anu Aga is a member of the National Advisory Council and recently inducted into the Rajya Sabha. Kiran Datar is a historian, a Fulbright Scholar and formerly the Principal of Miranda House. Ravi Chopra is the director of the People’s Science Institute, foremost champion of India’s rivers and – smile – my husband.

Anu described the chaos and cacophony of a typical Rajya Sabha session in which politicians shout each other down, never allowing an opponent the courtesy of a fair hearing – as if principle and party loyalty dictate total disrespect of anyone in the opposition, regardless of what he or she has to say – and she reminded us of the difference between today’s so-called leaders and the original Freedom Fighters, who put everything they had on the line for the chance to forge a new destiny for an India they could believe in.

Kiran put it in historical perspective – recalling the greatness of the country’s first leaders and their unswerving loyalty to the idea of India, their driving passion to build institutions and create a nation which could take its place in the world arena, proud and free.

And Ravi told us a story.

When he was a boy, he had spent a summer in Delhi with a close friend. They stayed with his great-uncle – Lala Achint Ram, a member of the Constituent Assembly and – at the time they stayed with him – recently elected to Parliament. That year, Lala Achint Ram wasn’t well. Unable to devote as much time as he usually would to reading the newspapers, he assigned the two boys the task of going through the day’s news and informing him of the most important issues.

The boys would then accompany him to Parliament each morning, taking turns giving him updates. Ravi described how they would walk from Telegraph Lane to the Parliament, talking, one on each side of this venerable Member of Parliament. Along the way, Lal Bahadur Shastri would join them, listening respectfully to two teenage boys holding forth.

No body guards, no black cat commandoes, no false notions of grandeur and importance. Just two leaders, making their way to work on foot, listening as they went to the views and advice of two of the new nation’s youngest citizens.

Where have we come since then? Grain lies rotting in godowns all over the country while 42% of the nation’s children are malnourished. Baby girls are killed before seeing the light of day. Women are beaten in their own homes. Rivers are dying. Forests are disappearing. People with disability are marginalized and forgotten. The elderly slide deeper into poverty. Farmers commit suicide.

Meanwhile, our leaders argue pathetically over who will be the next president. They abuse their own power in scam after scam while jealously guarding the perks and benefits they believe are theirs as a birthright. They travel abroad at the country’s expense and ensure their own financial futures through kickbacks, sweetheart deals and graft. Corruption is their middle name.

Can we change course? Can we return to the integrity and principles of the Freedom Fighters? Three nation builders have answers.